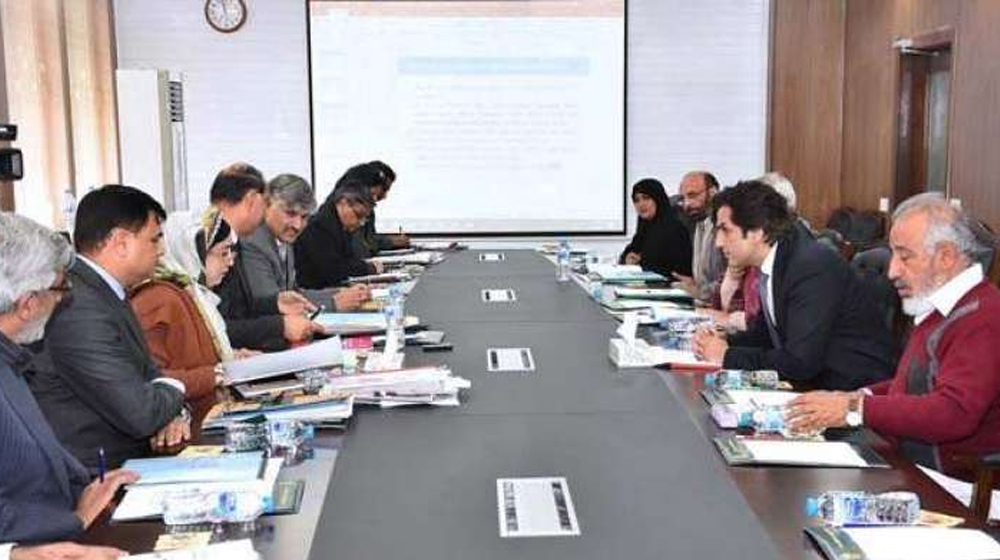 Minister for Planning and Statistics Division, Makhdum Khusro Bakhtyar, has asked the Pakistan Bureau of Statistics (PBS) to automate the data collection to have accurate economic statistics for better policymaking.

The minister stressed the importance of automation of data collection while chairing the 16th meeting of the Governing Council of Pakistan Bureau of Statistics in Islamabad. He also has an additional portfolio of Statistics Division.

The minister urged the Bureau to create a mechanism to produce more reliable official figures pertaining to population, economy, trade, agriculture, and other areas.

The minister also asked the bureau to include a ‘disabled’ column in Pakistan Social and Living Standards Measurement questionnaire to compile disability estimates at the district level so that the government can devise a policy for the welfare of handicapped persons.

In the meeting, the Secretary Statistics gave a briefing on the work undertaken by the Bureau since the last meeting. He told the meeting about 6th Population and Housing Census-2017 among other works of the Bureau.

The minister asked the PBS to speed up the process of appointing Chief Statistician and three other members of the Bureau.