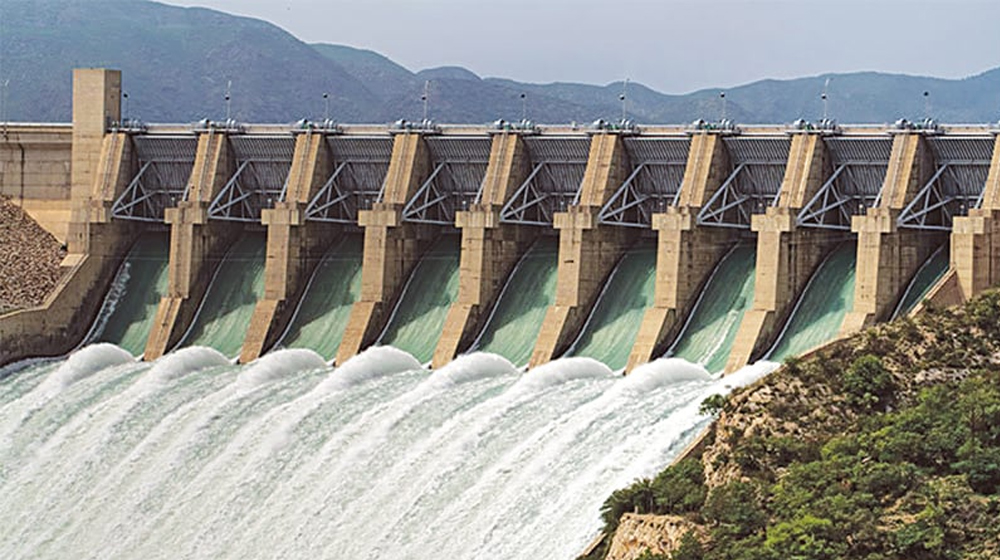 Russian state-run firm, Inter RAO Engineering, is willing to invest $2 billion in the water and power sector of Pakistan.

Among others, it is interested in investing in Mohmand Dam project and wants a government-to-government deal between Pakistan and Russia. The same company is already building a dam in Afghanistan on Kabul River.

It is one of the largest Russian public energy firms and holds joints ventures with numerous European companies, like Siemens, in Russia.

According to the available sources, representatives of the said firm met with officials of the Water and Power Development Authority (Wapda) in November 2018 and offered to invest in Pakistan. They also showed interest in investing in Mohmand Dam.

Moreover, the officials of the Russian entity also met with Minister for Power Omar Ayub and offered to invest in the Jamshoro Power Plant. They expressed the desire to meet with the water minister, but it could not be materialized.

No Response from Pakistan Yet

Nevertheless, the firm has not received a response from authorities in Pakistan. It also proposed to start five small hydropower projects during the initial phase if Pakistan was not ready to award big projects.

It is also willing to provide technical support along with financing for these projects. It is pertinent to mention here that Russia and Pakistan are collaborating on the construction of the north-south LNG pipeline. An inter-governmental agreement has already been signed in this regard.

The two states have also signed a memorandum of understanding (MoU) for an offshore gas pipeline project. In the recent development, Russia is going to invest in the water and power sector of Pakistan as well.