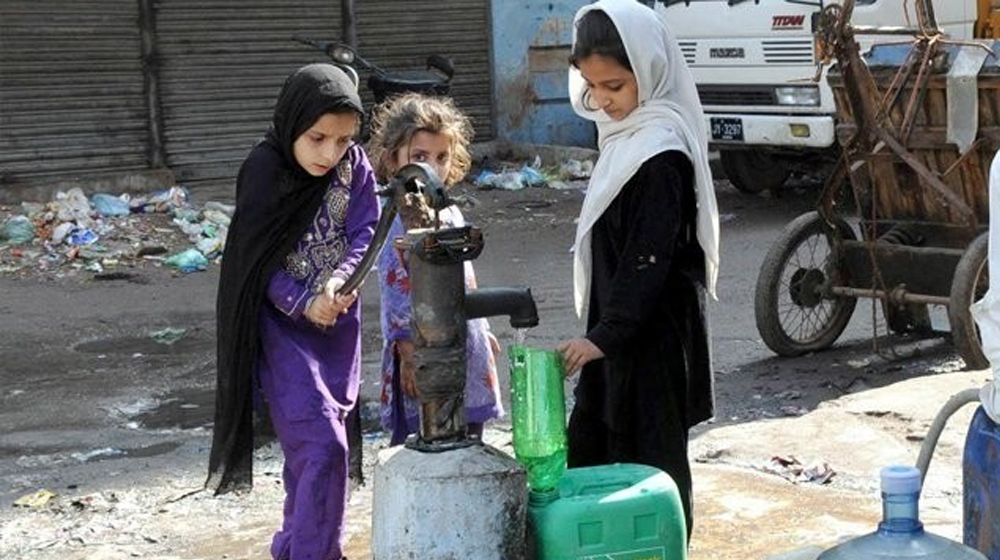 In a recent update, it has been unveiled that Rawalpindi will undergo a water crisis in the next five years.

The estimate of five years has been revealed by the Deputy Director Water and Sanitation Agency (WASA) Saqib Khan. He underlined that the problem of water is growing worse every day in Rawalpindi City and Cantonments areas.

He said that the construction of major dams like Ghazi Barotha and Indus River is incumbent. He further added that if the construction work does not start soon enough then the situation in Rawalpindi will be out of hands.

The official recognized that the water levels are improved in dams during the Monsoon season and in winter periods. However, the real issue, which is becoming a growing concern over time, is decreasing underground water level.

He said that the rapid decrease in the water level in the underground makes it difficult for the civic bodies to meet the demand for water, especially during the summer times.

Owing to the decrease in underground water level, the tube well one of the two major sources of supply to the consumers has been rendered nonoperational in seven union councils of Rawalpindi city.

The tube wells have also become non-functional owing to the low underground water levels. Notably, millions of rupees are expended on the installation of tube wells to supply committee water to the consumers.

Saqib Khan further revealed that the level of underground water is down to 250 feet by now. It is a critical sign, he said. He further added that instead of installing tube wells, we should focus on building dams to overcome the water crisis.

Pakistan is already among the three most water stressed countries and the situation seems to be worsening with each passing day.