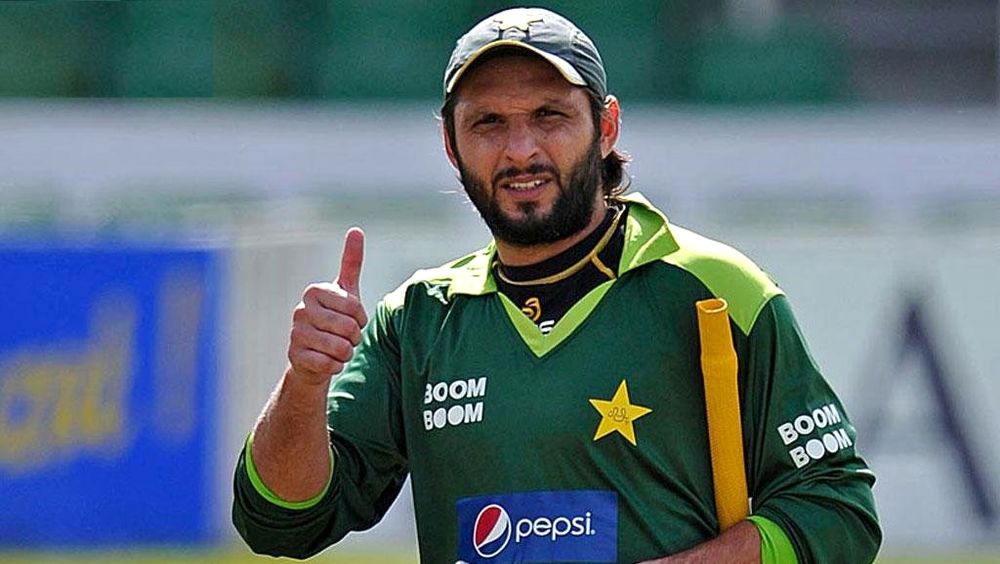 After retiring from international cricket last year, Shahid Afridi reached yet another milestone which might not be easy to replicate for anyone.

While playing the ongoing Bangladesh Premier League (BPL), the 38-year-old has become the first cricketer ever to play 900 professional matches.

This record only takes List A, first-class and T20s into account. Here is the breakdown of his matches:

Internationally, Afridi has managed to represent Pakistan 524 times as well.

In these 900 matches, Afridi has managed 20,633 runs with an average of 24.76, including 21 centuries and 98 half-centuries. Boom Boom has also enjoyed a luscious career with the ball taking 1088 wickets. He has also taken 5 or more wickets in 21 matches and also managed 316 catches.

Talking about Afridi’s T20 career alone, he recently became the 3rd player in the world to score 4000 runs and also take 300 wickets.

Not only that, but Afridi has also been crowned the man of the match most times in T20 cricket history, more than any other all-rounder in the world.