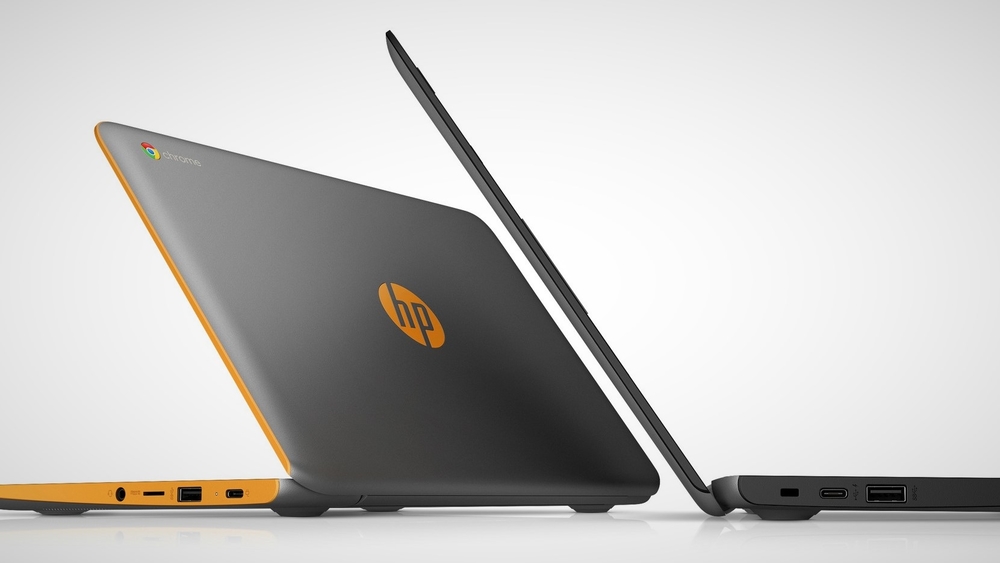 Not very powerful, but good enough for schoolwork.

Even though Chromebooks aren’t popular here in Pakistan, especially not in the education sector, they are widely used in the US by students and educators alike. An estimated 30 million students and teachers use Chromebooks for learning.

To keep up with the demand, HP is launching two new Chromebooks and they’re some of the first ones in the world to feature AMD processors.

The two models announced are the Chromebook 11A G6 EE and the 14A G5. The 11AG6EE is for the education sector where the EE stands for Education Edition. On the other hand, the 14A G5 is for the enterprise users.

Both models share mostly similar specifications and only differ in one or two departments. 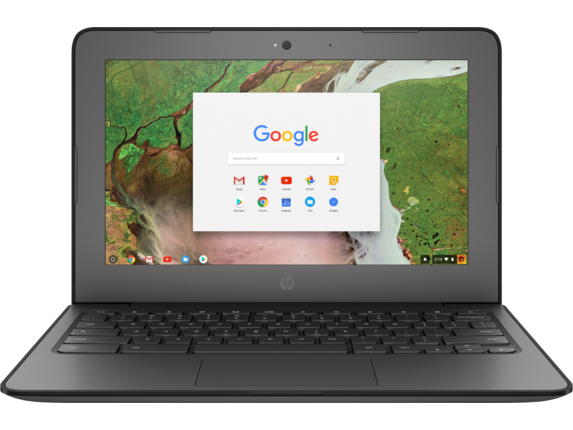 Although the 11A is still made from plastic, HP says that it is toughened to withstand drops and it won’t be as flexible and flimsy as some other plastic laptops. HP claims that the 11A can withstand drops from up to 70cm on concrete floors.

There’s also a rubber strip going around the bottom of the laptop which not only helps with the grip, it also helps reduce some of the impact if you drop the laptop on a hard surface. 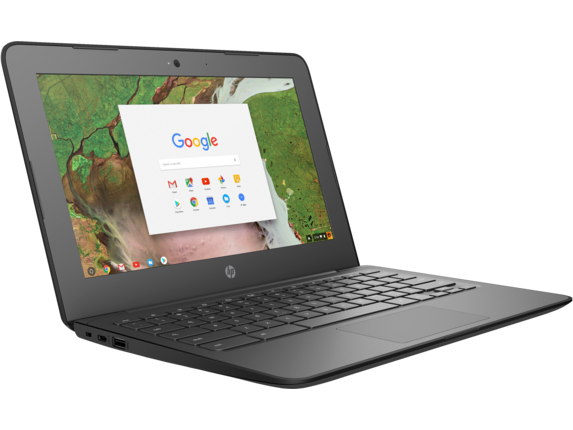 As for the display, you get an 11.6-inch TFT LCD panel with a resolution of 1366×768. You can opt for an IPS panel as well if you want. The resolution is optimal for a screen of this size but the bezels around the side are huge.

It has a 180-degree hinge as well, allowing you to fully open the laptop and lay it flat on the table. 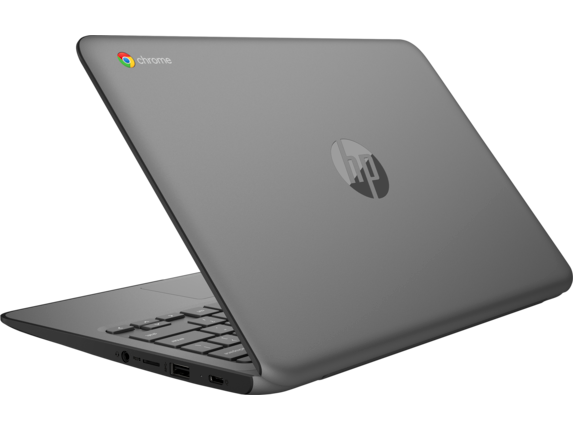 As far as the ports are concerned, you get two USB 2.0 ports and two USB-C ports, which can also be used for charging. A microSD slot is also available as well as a 3.5mm headphone jack. Connectivity options include 802.11ac Wi-Fi and Bluetooth 5.0.

Moving on to the processor, the 11A is running an AMD A4-9120C chip. Backing it up is 4GB or 8GB of RAM (depending on your choice) and eMMC-based flash storage of 16GB to 64GB which can also be expanded via the included microSD slot. Graphics are handled by the Radeon R4 with a tri-core 600MHz GPU.

The battery on board is a 47.36 Wh cell which promises up to 10 hours of usage on a single charge.

Both the 11A G6 and 14A G5 share the same specifications except that you can opt to get the 14A with a Full HD display and the battery life is also a bit lower: 9 hours and 15 minutes.