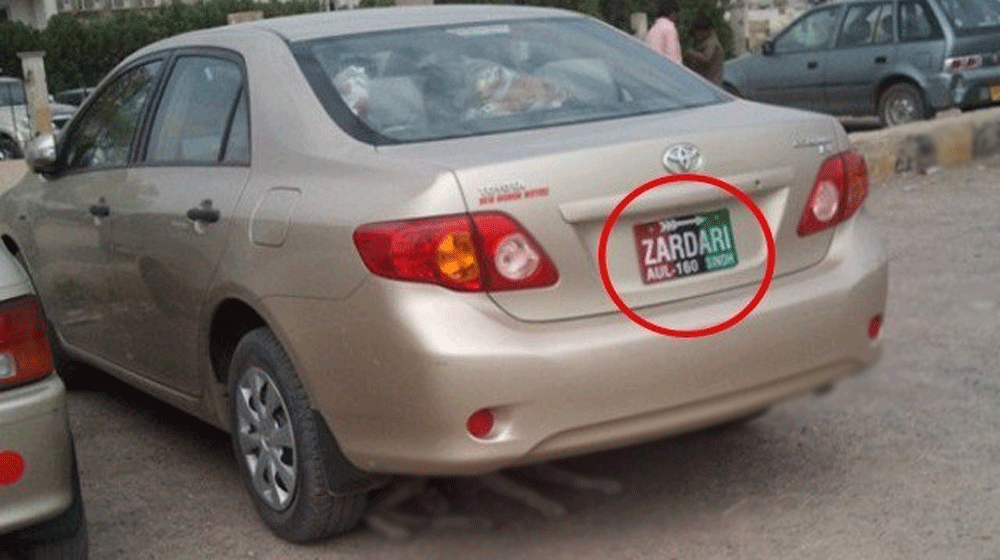 Barrister Murtaza Wahab, the Advisor to Chief Minister on Law, Anti-Corruption Establishment, and Information made this announcement while addressing a press conference in Karachi.

He said that the decision was taken during a meeting on Karachi’s law and order situation with Chief Minister Murad Ali Shah in the chair, adding that such meetings will now be held on a weekly basis.

Court Orders to Demolish All Illegal Buildings in Karachi

Barrister Murtaza Wahab said that Excise department has 1,60,000 ready-to-use official number plates, people should acquire them to avoid getting caught during the crackdown.

Advisor to CM Sindh lauded Sindh Police’s efforts to control the law and order situation in Karachi and said that the police had arrested the gang that robbed PTI MPA Khurram Sher Zaman’s family last week.

He further observed that the police parties were vigilant and had seized 70,000 liters of Irani oil and diesel in the metropolitan city.

The Barrister also announced that parking would not be allowed on busy roads in Karachi to control the traffic issues of the city.