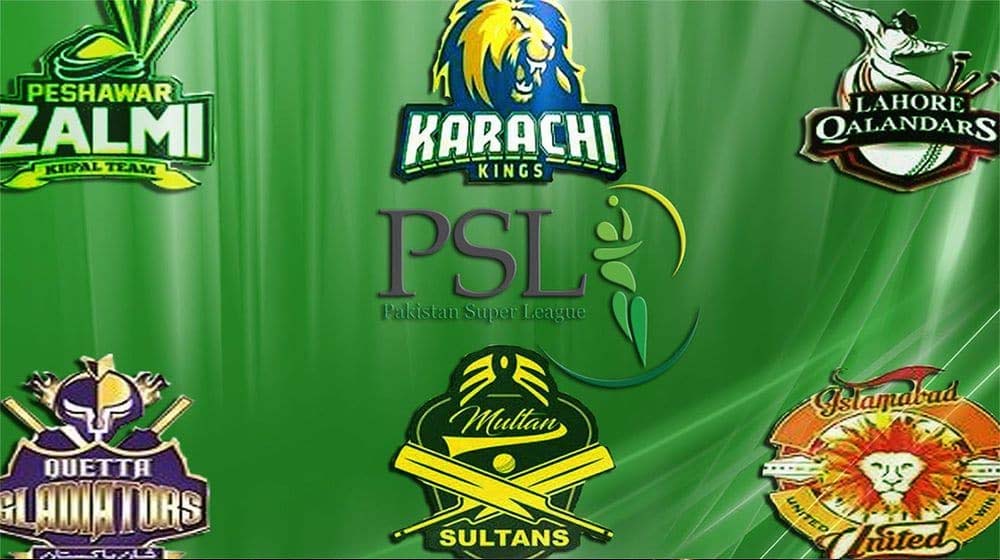 Pakistan Cricket Board (PCB) has unveiled the names of match officials for PSL 2019 in a press release earlier today. The tournament starts on February 14.

Pakistan Cricket Board (PCB) has unveiled the names of match officials for PSL 2019.

Michael Gough will be officiating two matches in Lahore – Lahore Qalandars vs Islamabad United, and Lahore Qalandars vs Multan Sultans – slated for 9 and 10 March 2019. Sri Lankan umpire, Ranmore Martinesz, will be umpiring in Karachi after the UAE leg of the tournament.

Roshan Mahanama, Mohammad Anees and Javed Malik will be performing the duties of Match Referee as per a PCB press release earlier today.