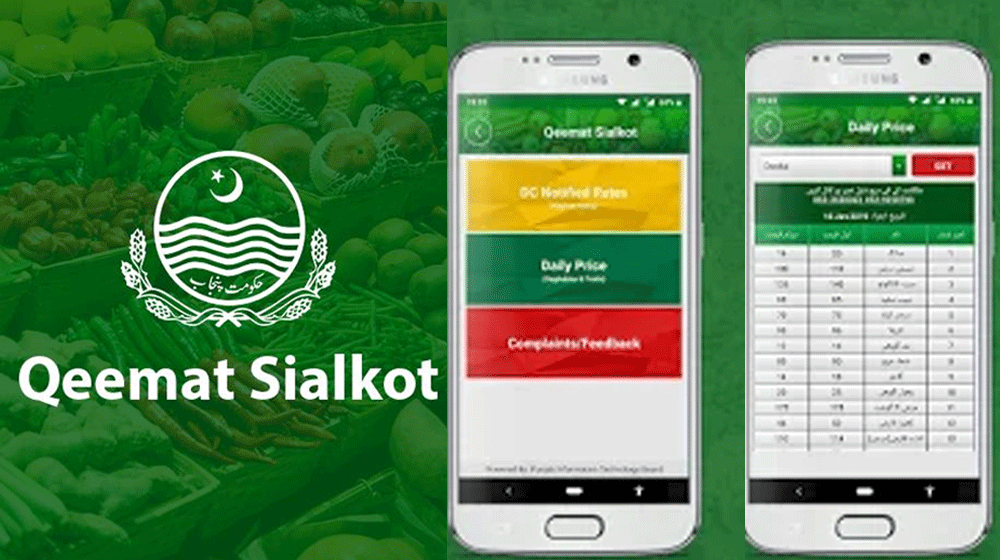 There is finally some good news for the consumers in Punjab as the government has decided to use technology to control hoarding and profiteering in the province. The government has launched a mobile phone app to control market prices of daily use items.

District administration of Sialkot, with the consultation of Adviser to the Prime Minister on Youth Affairs, has launched an app named ‘Qeemat Sialkot.’

This updates users with the prices of household items such as vegetables, fruits, and other food items listed by the government on a daily basis. 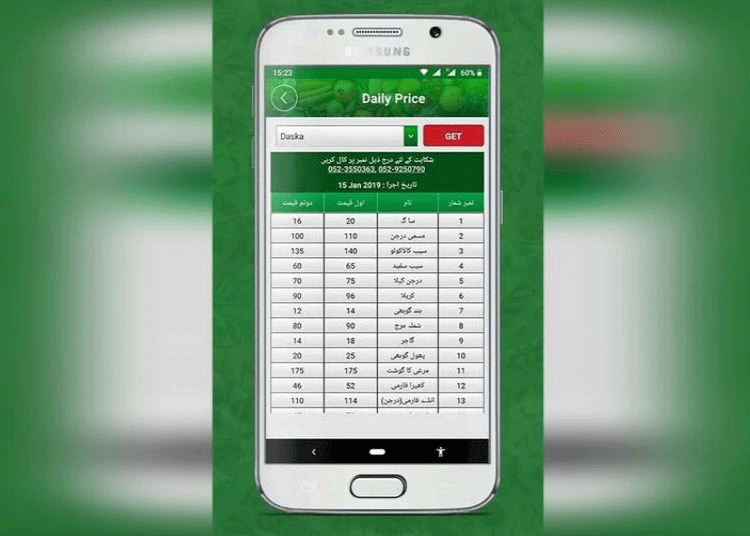 The consumers can also lodge a complaint against any shop/store selling substandard products or at jacked up prices. It also allows users to complain against a shopkeepers’ misbehavior.

The Deputy Commissioner Sialkot has formed a special monitoring unit which will look into the daily complaints.

District administration has also issued a notification in this regard, asking all consumer shop/store owners to comply with the order, as the application also allows easy tracing of non-compliers.

According to Dar, the app has successfully completed one month of beta testing in the city and will soon be introduced in other cities of Punjab.

You can download the app from the Google Play Store.