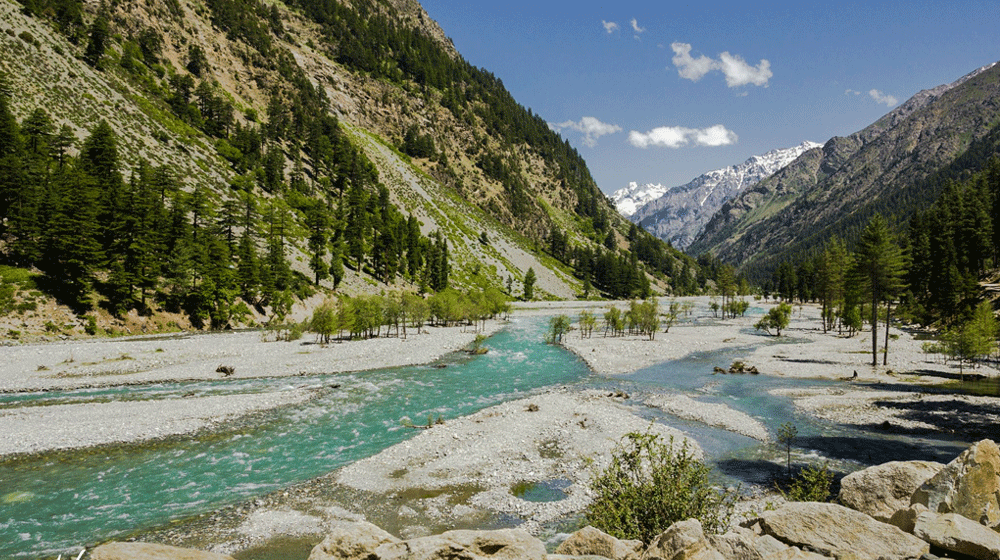 The Swiss ambassador to Pakistan, Thomas Cooley, has said that Khyber Pakhtunkhwa province has tremendous potential for tourism.

He made these remarks while addressing a ceremony in connection with “Exploring Khyber Pakhtunkhwa” program in Saidu Sharif.

Thomas said the landscapes of Swat valley reminded him of his hometown in Switzerland.

“Being in Swat, I feel like being in Switzerland. Our government wants to see the prosperity of this land and development in the tourism sector.”

He said that just like Switzerland, KP also had tremendous potential to attract tourism from across the globe.

The ambassador praised the friendly and hospitable nature of the province and said it reminds him of his country.

The Swiss envoy maintained that his government had been working on various development projects in Pakistan for the last 50 years.

The ceremony was also attended by Senior KP Minister Atif Khan who also holds the portfolio of Tourism and Archaeology.

Swiss Investor to Open A Chain of Luxury Hotels in Pakistan

Speaking on occasion, Atif Khan said the provincial government had established ‘KP Tourism Authority’ to boost tourism in the region.

“We have identified places in Chitral and one in Hazara and the process to establish skiing resorts there has already started,” he maintained.

The senior minister also observed that tourism can not only improve Pakistan’s economy but will also help to paint a better image of Pakistan.

He thanked the Swiss government for taking a keen interest in the development of Pakistan.