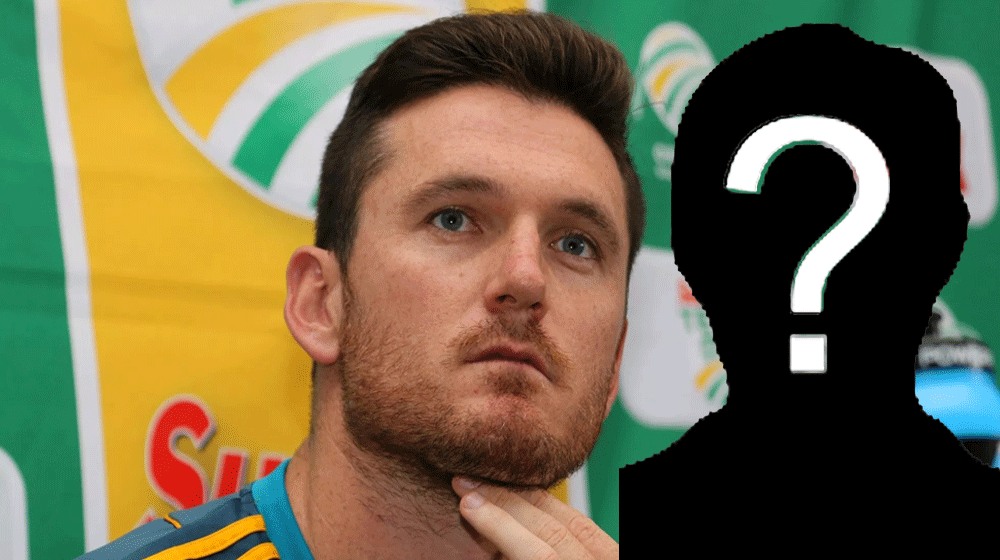 Former South Africa captain Graeme Smith has backed Umar Akmal as a batsman who can win games in World Cup for Pakistan.

He said Pakistan needed big hitters like Umar Akmal in lower middle order who can hit big at will to win games.

Your bowlers can not restrict oppositions to 200 or less in every match. In high-scoring games, Pakistan would miss someone like Umar Akmal who can win you matches in World Cup.

“I don’t know where Umar Akmal went but he is certainly someone who can win you games in the world cup,” the ex-cricketer said.

Former left-arm opening batsman rightly pointed out that Pakistan’s current batting mix had too many one-dimensional batsmen who score at a strike rate of 70-80 which is way below in comparison to top sides like India, England and New Zealand.

“Players like Shadab, Sarfraz, Malik can be good if they are required to score at 6-7 runs per over but they won’t win you games when they are asked to score 10-11 runs per over,” he added.

He also seemed surprised by Pakistan’s decision to drop Asif Ali for South Africa ODIs on the basis of his UAE performances.

“Asif is a brilliant timer of the ball. He played well in Mzansi Super League and usually plays fast bowling very well. He can be utilized in the lower order along with Hafeez who is a very good timer and can hit boundaries at will.”

Graeme Smith is one of the latest additions in the star-studded PSL 2019 commentary panel along with former Australian batsman Matthew Hayden.

Commenting on the development, Graeme said he was very excited to be the part of HBL PSL and said was looking forward to watching talented cricketers from Pakistan playing alongside some leading international stars.