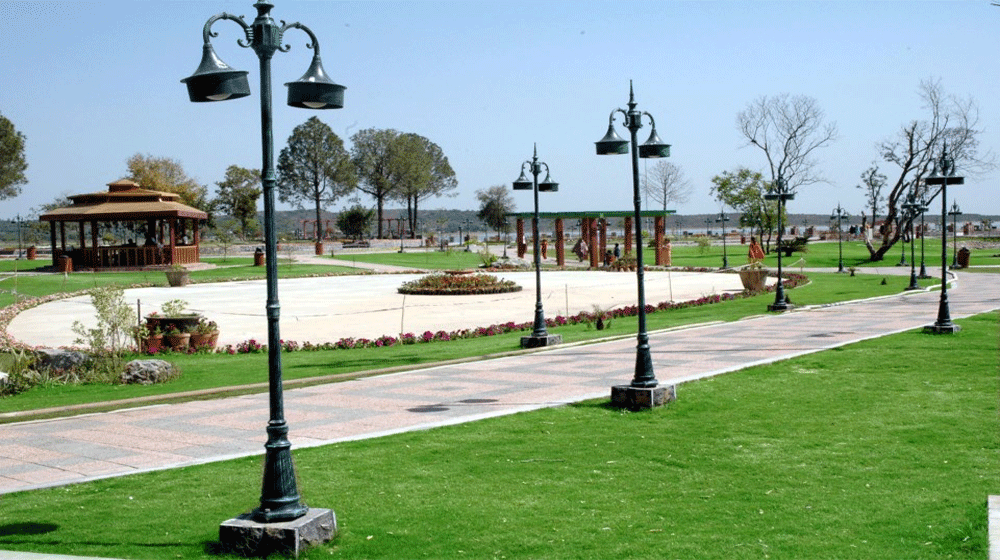 The Metropolitan Corporation Islamabad (MCI) is planning to install closed circuit (CCTV) cameras in major parks of the city to enhance their security.

The move has come days after a girl was allegedly gang-raped in the federal capital.

According to the national newswire agency APP, the corporation has already enhanced the movement of its staff in forests and dense vegetation sites.

The measures are being taken to further to improve the security of public parks as many women and children visit the parks after sunset.

The measures taken so far in this regard are as follows: