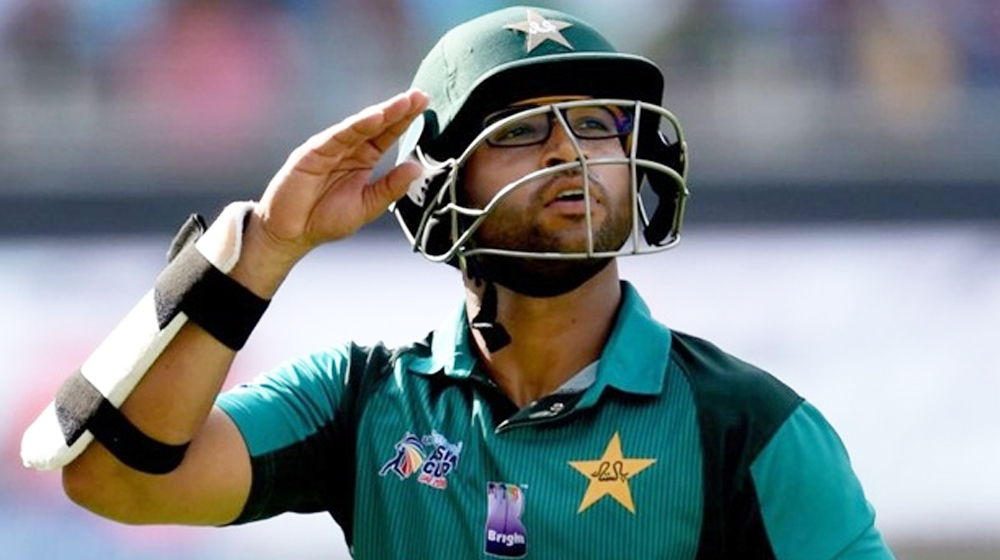 Pakistan opener, Imam-ul-Haq, has registered his career-best spot in ICC rankings by earning the 16th position following his dominating performances against South Africa in the ODI series.

Previously, Imam was ranked at 25th in the rankings. Following his 271 runs at the top of the order, he has improved his ranking by 9 positions.

Imam scored his 5th half-century against the Proteus, which means that the stylish left-handed batsman still maintains an impressive average of 60+ after 21 one-day international matches.

Additionally, Shaheen Shah Afridi also improved on his rankings after taking 6 wickets in the series. Afridi is now ranked at 74th, moving up 38 positions.

The left-arm pacer has shown glimpses of pure class against the South African batsmen, troubling them with his attacking approach.