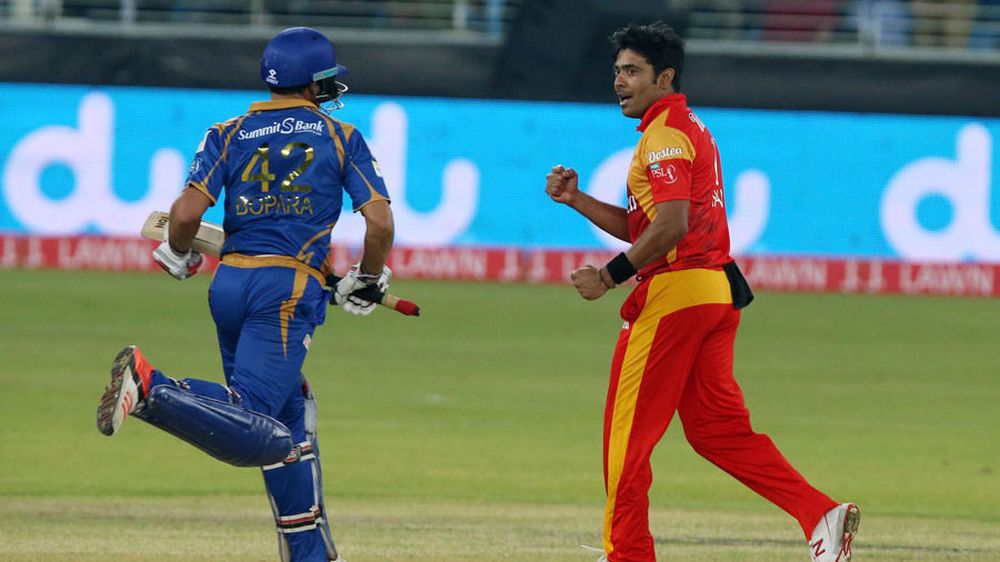 Ali Naqvi made the announcement via the official Twitter handle on Monday in a video message, saying that:

I, along with entire management and coaching staff, am very proud to announce that we are appointing Mohammad Sami as a captain for Islamabad United for PSL 4.

Mohammad Sami is the leading wicket-taker for Islamabad United with 37 scalps in 27 matches, the second highest in the league.

The pacer will lead his side in place of Luke Ronchi, who was earlier announced to captain the defending champions in PSL 4.

Its an honor for me that Islamabad United and Ali Naqvi have selected me to lead the franchise. I have always aimed to give me all to the team, to repay the faith they have vested in me and I hope that I will be able to rise to this challenge too. I feel privileged to have been given this opportunity and I hope that I will continue Islamabad’s tradition of success.

The 37-year old is the senior most member of Islamabad United squad. The team’s decision to appoint him as captain raises eyebrows as he is highly unlikely to make a comeback to the national side, let alone leading the side in the near future.

His deputy, Shadab Khan, on the other hand, is only 20 years old, who could have learned a big deal from the likes of Luke Ronchi. He might even have been a better choice as a captain as it would significantly boost his confidence, allowing him to develop leadership skills as he might well go on to captain Pakistan one day.