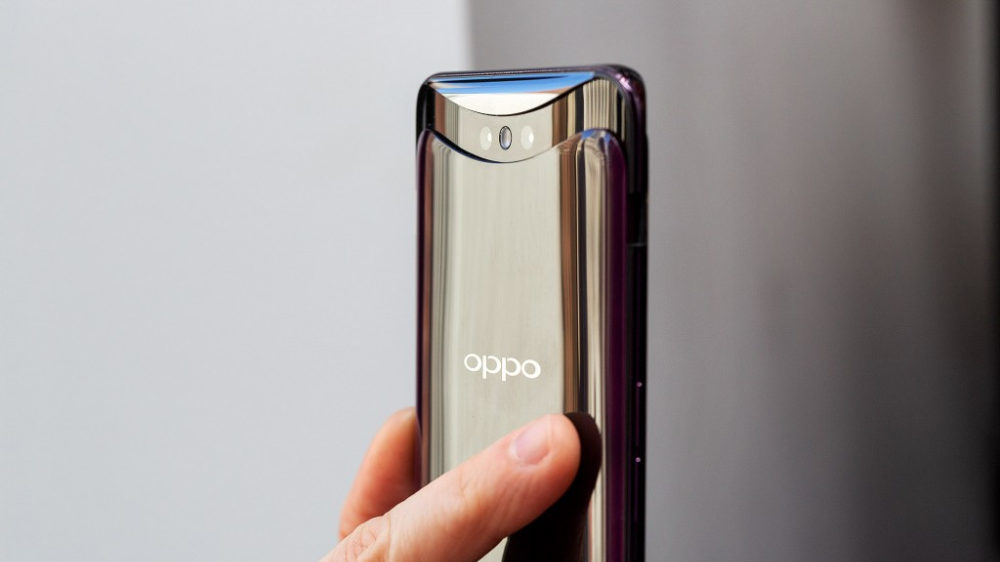 Will the next Oppo Find phone be a game changer?

Oppo is set to launch its next big flagship – the Find Z – in the coming days as the company has already trademarked the name at European Union’s Intellectual Property Office.

The Find Z is looking to be the Chinese Smartphone giant’s first 5G device, as Geekbench listings have revealed that Oppo is going to put a 5G-ready Snapdragon 855 chipset in it. The chipset supports Qualcomm’s X50 modem which was designed specifically for 5G devices. 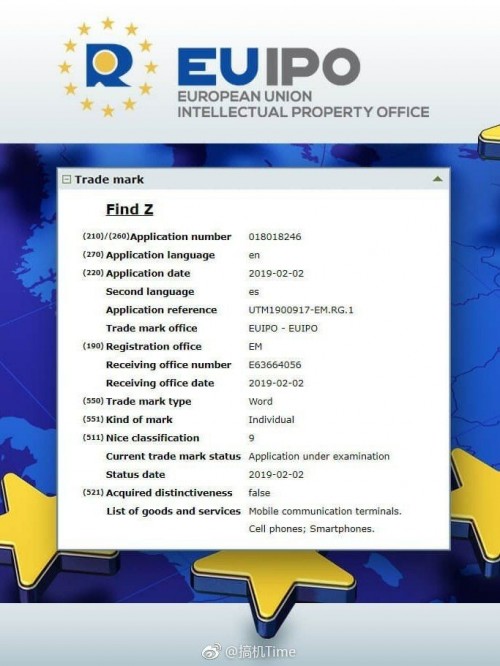 There’s not much we know about the device as of yet, though the market expects the company to use some groundbreaking tech in the Find Z.

The photography feature uses the same 5x zoom periscope architecture revealed by the company earlier and uses an ultra-wide sensor to increase the zoom effect without lowering the quality. 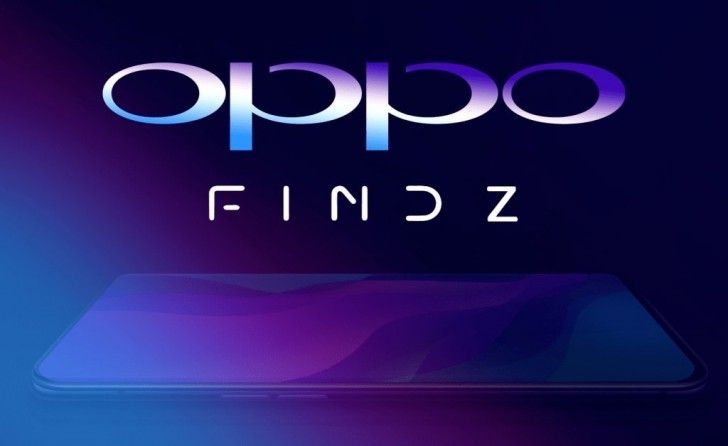 Even though the main two cameras are sufficient for most photography features of the Find Z, Oppo, reportedly, is still putting a third ToF sensor – completing a triple camera set up – that will be dedicated to AR features.

Moreover, the Find Z is also likely to come with Oppo’s new in-display fingerprint sensor. The new sensor has a larger surface area and is able to read two fingerprints at the same time. Another cool bit is going to be the Find Z’s 50W VOOC charging capability, which is also one of the new features the company has been working on.

Recently, Oppo was signed into the Wireless Charging Consortium, that will allow the company to add Qi wireless charging features in its smartphones, which is why the Find Z might also become Oppo’s first phone with wireless charging.

We don’t expect the phone to make an official appearance anytime soon. Market experts say that Oppo will hold a separate event to launch the phone.