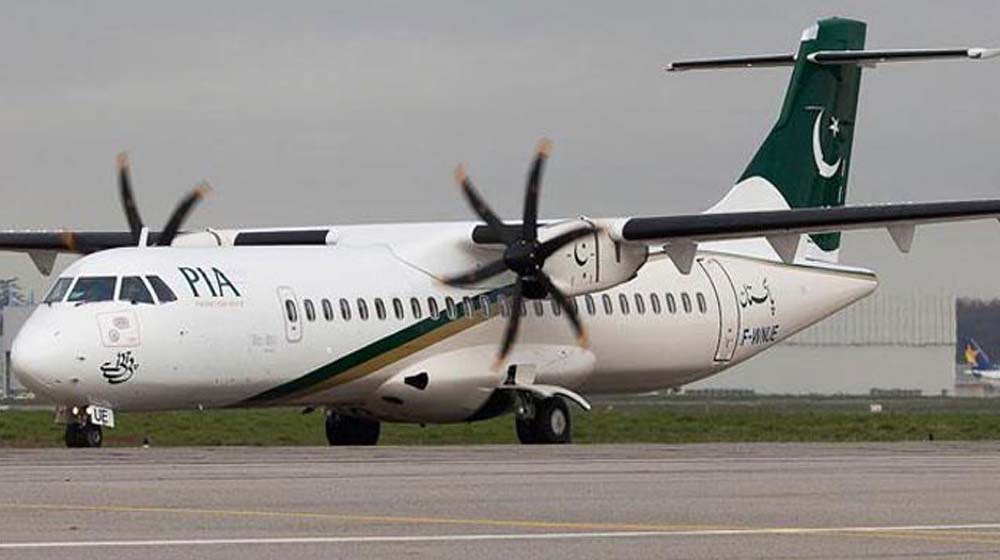 A Pakistan International Airlines (PIA) pilot has resigned due to the mistreatment, unfair attitude and lack of professionalism by the airline’s management.

PIA pilot, Adnan Ahmed Malik, captain of an Airbus A320 has forwarded his resignation to the Chief Executive Officer of the airline.

In his letter, Adnan Ahmed said that his values are not aligned with the dysfunctional organizational culture at PIA.

“I soon realized that inflated egos, office politics and administrative incompetence remain even bigger obstacles. Unfortunately the only retention the airline is interested in these days is in our brothers-in-arms or in individuals flying after retirement and the entire flight operations machinery is geared towards this end result,” Adnan said in his letter.

Adnan Ahmed applied for a leave without pay as per the airline policy and requested to be withheld from simulator training until a decision is made on his application. But the management, instead of informing him about the decision, started marking him as absent.

“Neither the scheduling nor the flight operations has contacted me to date to ascertain my status in contrast my emails were willfully ignored just to have me marked absent. A call to the chief pilot planning and scheduling on the subject did not yield any results either,” Adnan further described.

An official from PIA flight Operations, on condition of anonymity, has told ProPakistani that PIA pilots are making false claims. They go on official leave and fly on contract with other private companies to earn more money.

“This activity has been happening for quite some time now, causing a loss to PIA. Now that his request has been disapproved, he is acting and propagating false news to gain attention,” he added

No other airline pilot is allowed to do what PIA pilots do, told the official. This is an unethical practice which needs to be discouraged. The official requested that new PIA management’s strict stance should be supported.