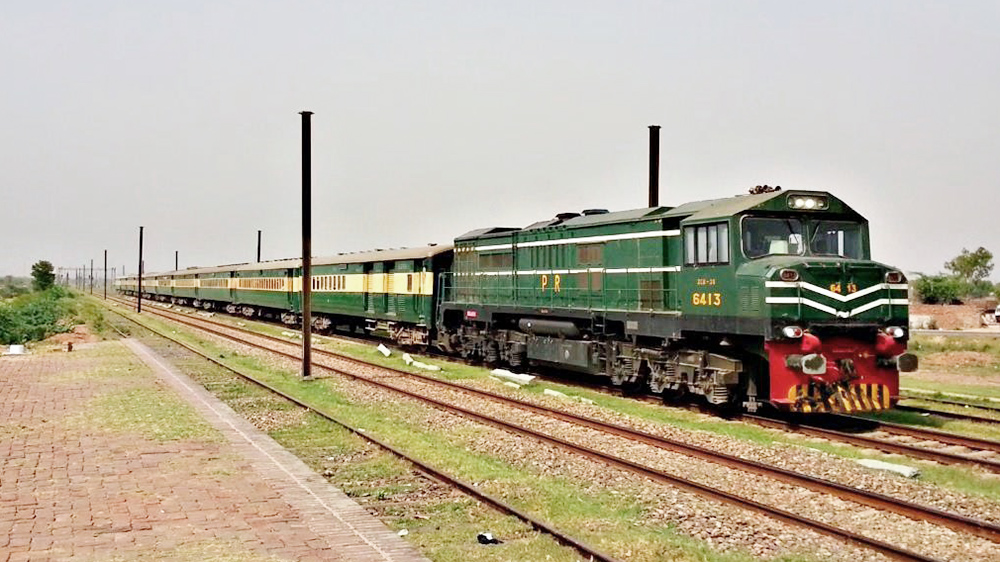 Minister for Railways Sheikh Rasheed Ahmad has announced that the ministry is planning to launch 20 more VIP passenger trains.

The new trains will be operational soon, he said.

The minister divulged that the work on issuing tenders is under progress to upgrade the 1680km long track of ML-2 and ML-4 along with doubling the Faisalabad-Lahore and Sialkot tracks.

Rasheed announced this while talking to the business community at the Faisalabad Chamber of Commerce and Industry (FCCI). He underlined the importance of a strong economy for a strong defense and an independent foreign policy.

The minister remarked that the FCCI is the first platform to realize the importance of economic stability. He also criticized the former government for spending $2 billion on the launch of the orange train, which barely covered 27km. He called this a luxurious spending and claimed that he can lay a new track all over Pakistan for that much money.

While discussing the financial affairs of his ministry, Rasheed told that the ministry requires Rs. 35 billion to pay pensions, Rs. 31 billion for salaries, Rs. 18 billion for oil, and Rs. 25 billion for the payment of loan installments.

“We have to repair the old and abandoned bogies to start 20 new trains. Now we are planning to launch yet another 20 new VIP and high-speed passenger trains,” said the minister.

He went on to say that Pak Railways can launch high-speed trains with speeds of 160km per hour once ML-1 is completed. In the later phase, the speed of these trains can be increased up to 260km per hour.

He further announced that a new VIP ‘Jinnah Train’ will start from March 23 between Lahore and Karachi. “We are also planning to start ‘Sir Syed Train’ which could be run between Faisalabad and Karachi,” said the minister.