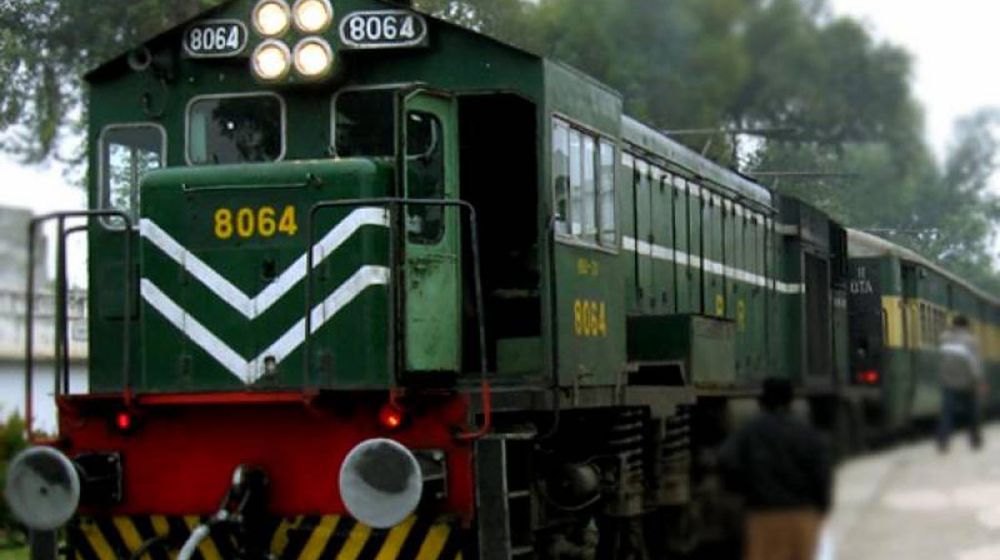 The speed of Pakistan Railways’ train fleet is going to increase from 120 km/h to 260 km/h, said the Minister for Railways Sheikh Rasheed Ahmed while talking to the business community at Multan Chamber of Commerce and Industry (MCCI) on Sunday.

The event was attended by business leaders and members of different chambers from South Punjab.

The announcement comes as great news for those traveling via train across the country as it would significantly reduce their travel time. However, it remains to be seen as to when it gets implemented.

The minister made these remarks following the demands put forth by the President of MCCI Muhammad Sarfraz.

His demands included timing changes for trains between Multan and Lahore, advance reservation for industrialists and traders, making Multan a stop for Green Line Express, change of coaches for Bahauddin Zakariya Express, and the restoration of Shah Rukn-e-Alam train.

The Role of Businessmen

Sheikh Rasheed also urged the businessmen to play their role in the uplift of Pakistan Railways, asking them to use the 400 acres of land owned by Pakistan Railways in several districts for setting up plant nurseries. He also offered freight coaches on rent for the transportation of fruits and vegetables.

Mr. Rasheed informed the community of his plans to run 20 freight trains as well. He presented the idea for privatization of the facilities, especially schools and hospitals, owned by Pakistan Railways, and said that the businessmen should invest in these facilities to improve standards.

Talking about the Multan railway station, the federal minister added that another express train will make a stop at the station in addition to 8 express trains and 30 others that already pass through the Multan station. Bahauddin Zakariya Express would get new coaches in the near future as well.

Pakistan Railways is currently working on improving trains with work being carried out on 230 coaches.