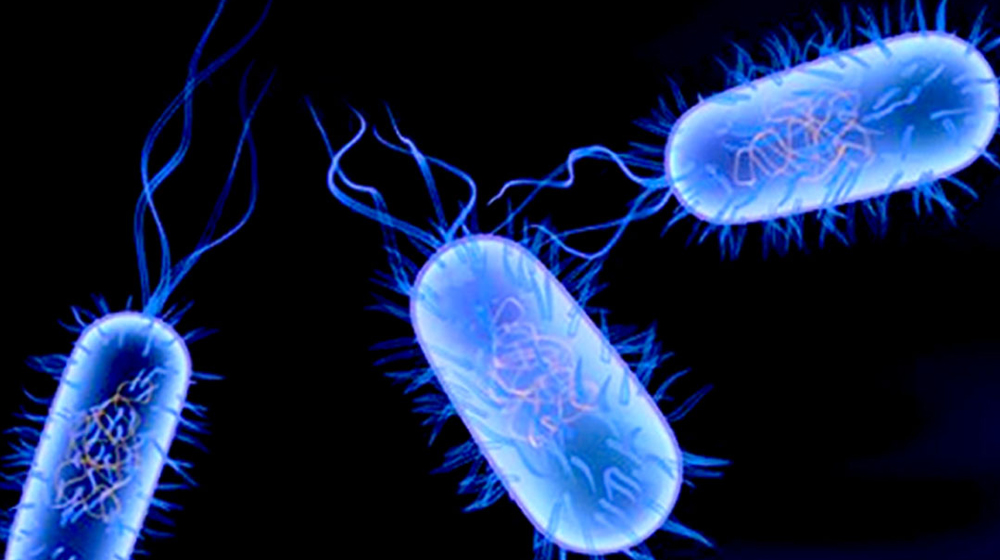 Despite its severity and calls to contain it, its outbreak has gotten out of control.

More than a dozen deaths have been reported from different parts of the province. The main issue with this condition is that this strain of typhoid is antimicrobial resistant (AMR). It means that it can survive most known antibiotics.

However, it took a while for the medical specialists in Sindh to identify this fact. They kept prescribing the same traditional medicine usually given in Typhoid cases. This mishandling of the disease is deemed as the main cause of outbreak and casualties.

The disease is a global concern now, as a few foreigners on a visit to Pakistan also caught the fever.

Typhoid fever is a serious water-borne infection. The culprit behind it is a bacterium known as Salmonella Typhi, which spreads through contaminated water and food. The fever can cause death in some acute cases, but most of the time, it can be cured with antibiotics. However, the case with this specific kind of Typhoid is that it cannot be treated with traditional antibiotics.

According to a doctor associated with a renowned private hospital, the majority of the XDR typhoid patients are children. They are susceptible to catching the disease from their schools.

Most of the institutions are supplying unchlorinated water, which is very likely home to water-borne diseases. Children can also contract this disease by eating contaminated food from the pushcart vendors who usually use sewage-mixed tap water to prepare the eatables.

Pakistan Ranked Among Countries Which Use the Most Antibiotics

Health officials in Sindh have told that the international health bodies like the World Health Organization (WHO) and the Centers for Disease Control and Prevention are on high alert.

They have started issuing unofficial travel advisories to people, asking them either to refrain from going to Pakistan or take extra precautionary measures regarding food and water.

“XDR typhoid cases have surpassed the 8,000 figure, with most cases being reported from Karachi, followed by Hyderabad, Sanghar, and the adjoining districts,” says Dr. Zafar Mehdi of the Sindh Health Department.

The Sindh Health Department is under tremendous pressure from the federal health authorities and the international health bodies, as XDR typhoid cases are being reported in the United Kingdom and the United States among travelers returning from Pakistan,

Efforts to Contain the Disease

Given that the XDR Typhoid cases have been reported from the entire country, a national action plan is also being formulated. She further revealed that Agha Khan University Hospital had first diagnosed and reported the case.

There are two drugs required to treat the XDR typhoid. The authorities have issued directives to local and multinational drug manufacturing companies, suppliers, and chemists to ensure the availability of these drugs.