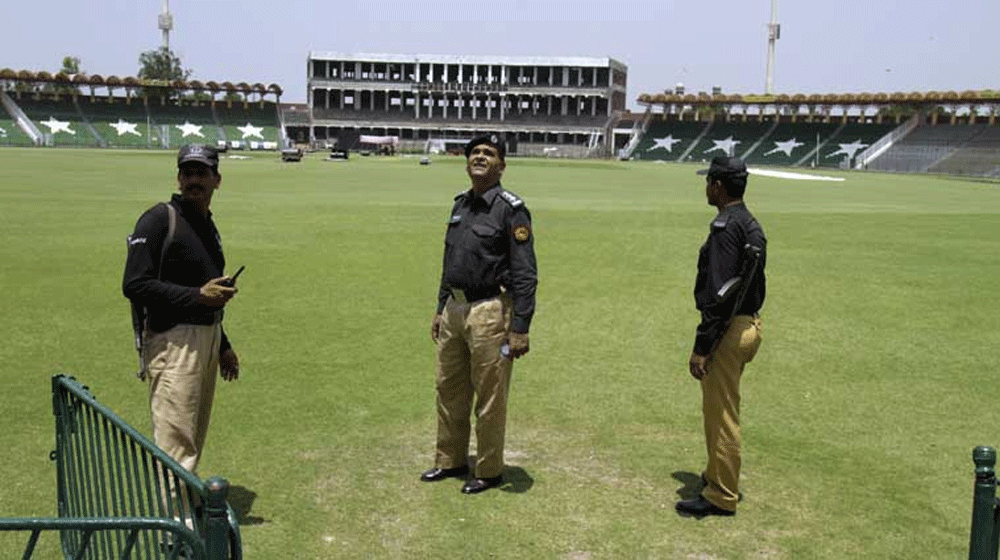 “We have coordinated with all law and enforcement agencies to make this event successful,” he said.

He said that the plan for the deployment of police and Rangers has also been finalized. Six thousand men from police, Sindh Rangers and other law enforcement agencies will perform their duties during the event.

There will be five security layers for a fool-proof security and night vision helicopters will also be used for aerial surveillance, he said.

“Apart from deployment of police and rangers, bomb disposal squad will also be present at the streets during all five matches,” the SSP said. He added that snipers will be deployed on rooftops to strengthen the security.

This year, five matches are scheduled to take place at Karachi’s National Stadium.

In the first scheduled match, Karachi Kings will take on Peshawar Zalmi on March 10. The other four games, including eliminators and the grand finale, will also be played at the National Stadium on March 13, 15 and 17 respectively.

It is worth mentioning here that the ICC security consultant for global sports has also expressed satisfaction over Karachi’s security plan.