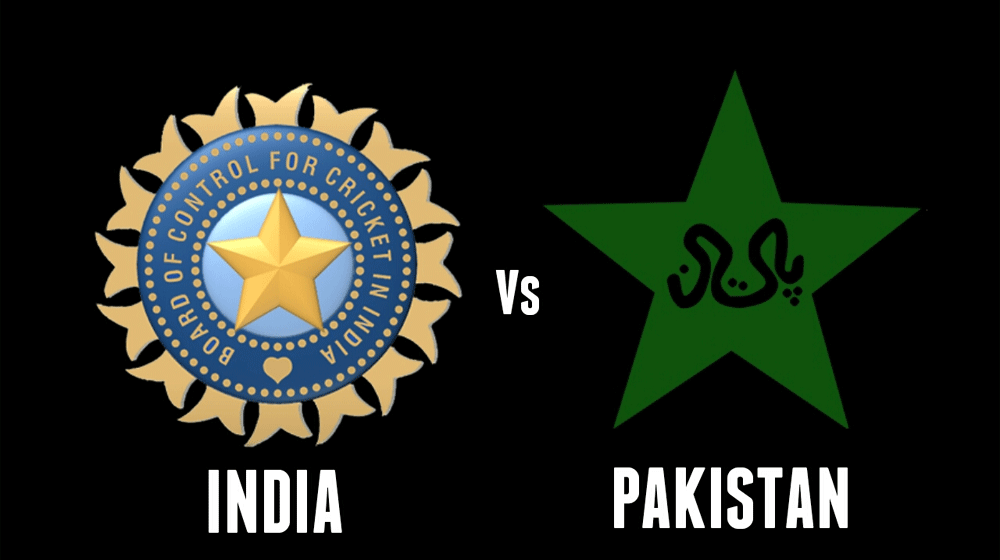 The Pakistan Cricket Board (PCB) has paid Rs. 120 million to the Board of Control for Cricket in India (BCCI) as per orders from the International Cricket Council (ICC).

The international cricket governing body had ordered PCB in December last year to bare 60 percent of the cost incurred by BCCI during the two boards’ legal battle over a bilateral series agreement.

It all started when the Indian cricket board denied visiting Pakistan as per ‘the agreement’ PCB claimed was signed in 2014. The two board tried to sort it out mutually, and upon failure, former chairman PCB decided to take the matter to ICC’s dispute panel and demanded a $71 million compensation.

The panel heard the case for three consecutive days on first, second and third October and eventually, after more than a month of hearings, ruled in favor of BCCI.

As per the ICC rules, the losing party was supposed to bear the 60 percent legal cost of the opposition side.

According to reports, PCB has paid out Rs. 120 million out of the total cost Rs. 200 million, whereas, the Indian board will bear the rest of the expenses.

Moreover, Pakistan is also due to pay 60 percent cost to ICC that incurred during the process. Reports suggest that the governing body of PCB has approved an amount of Rs. 121.2 million for the payments to ICC.