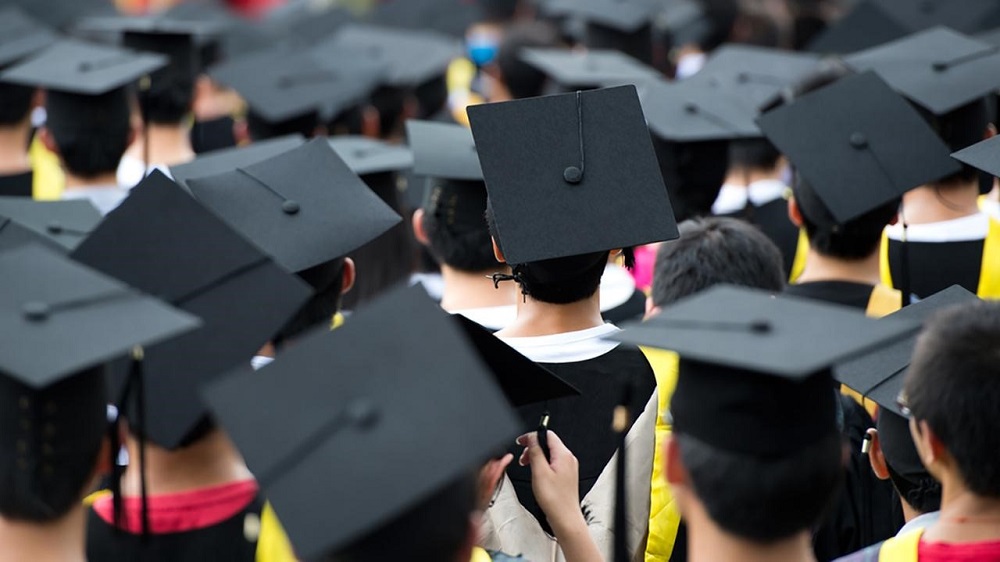 Chinese Ambassador to Pakistan, Yao Jing, has announced increasing the number of Chinese scholarships for Pakistani students to 20,000 per year.

This number is the highest for any country in the world. The Chinese dignitary made this announcement while addressing a ‘China-Photo Exhibition’ held at the National University of Science and Technology (NUST).

He also said that this decision has been taken to enhance people-to-people contact and communication. With that, Pak-China relations would continue to strengthen from generations to generations.

“It is the people who matter in the relationship,” said the ambassador.

The Chinese Study Center of the School of Social Sciences and Humanities organized the event in collaboration with the Chinese Embassy in Islamabad in lieu of Chinese New Year Celebrations.

He said that the China-Pakistan Economic Corridor (CPEC) is a long-term project. With five years of work on the project, it is just beginning to achieve its goals of socio-economic development in the region, said Ambassador Yao.

The ambassador further divulged that China has decided to enter the next phase of CPEC in consultation with the government of Pakistan. This new phase will focus on joint ventures, investment, setting up of Special Economic Zones (SEZs), cooperation on exports, and engagement in the power sector.

Moreover, the second area of focus in this phase will be cooperation in the social sector that will include health, education, poverty reduction, agriculture, and human resources.