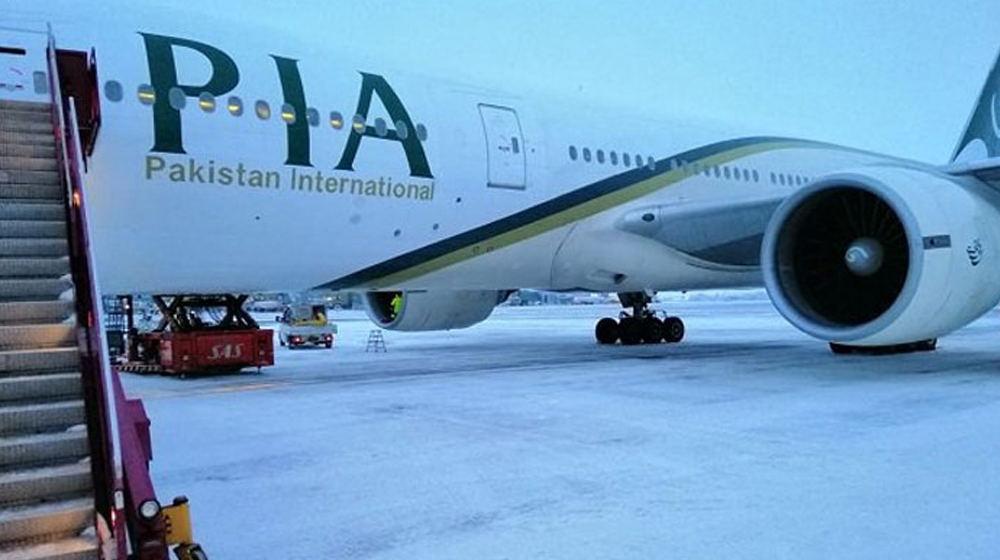 Pakistan International Airport (PIA) engineers depicted an exemplary resolve when they worked for almost four hours in extremely cold weather to repair a grounded aircraft that had some technical fault in the engine.

As per the available details, the flight PK 752 had reached Norway’s capital Oslo from Lahore on February 6. But the aircraft could not resume its journey back owing to an issue with one of the engines. 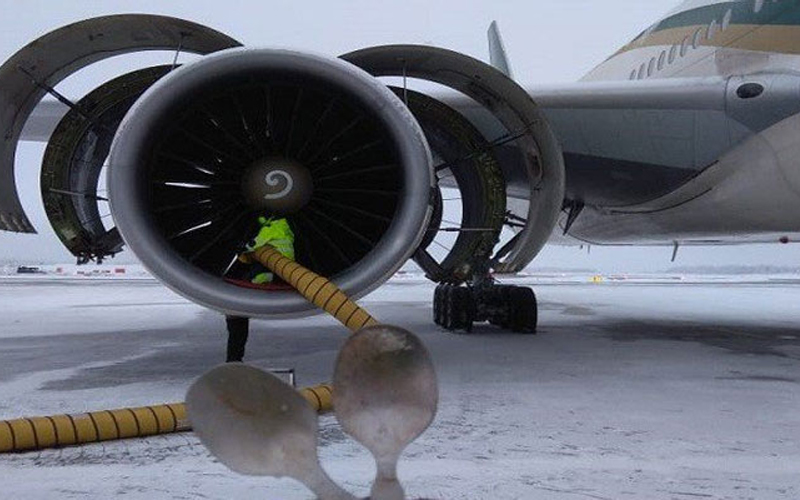 A dedicated team of engineers flew to Oslo to fix the issue. After four hours of untiring work in the snowy extreme conditions, the team rendered the plane up and about. 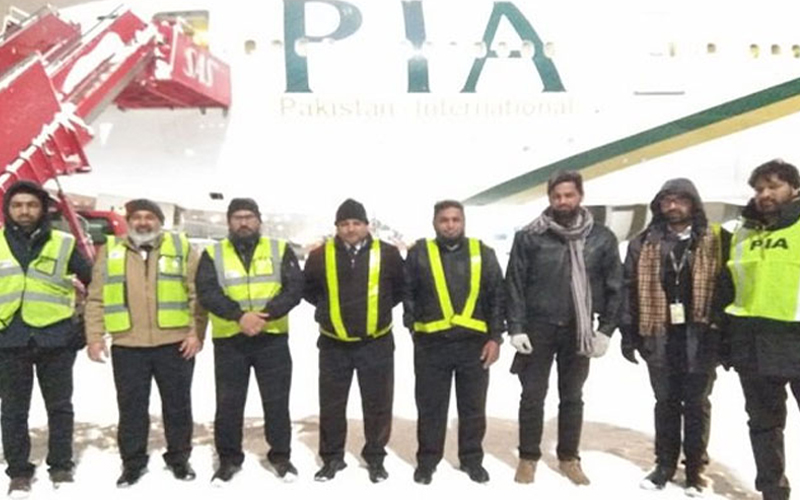 Soon after, the plane resumed its journey via Copenhagen with a delay of 30 hours on Feb. 8.

Over 200 passengers aboard on the plane were provided hotel accommodation by the airline. The performance of duty engineers was appreciated by the PIA chief Arshad Malik. He also lauded the manager of Oslo operations and the ground handling staff with special acclamations.

Notably, PIA has been getting bad press for the past few months. This positive story has come as a sigh of relief for many and a hope that PIA can be revived.