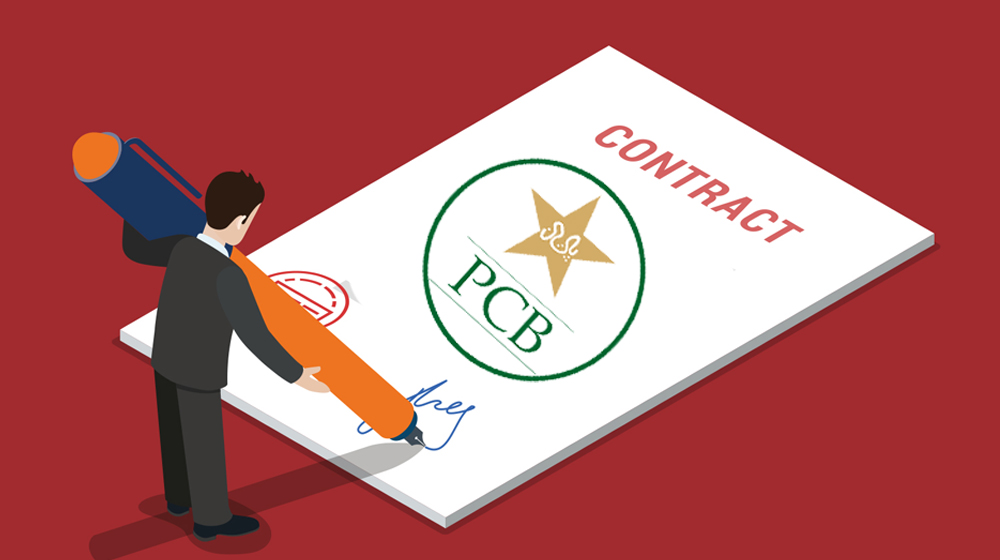 Pakistan Super League (PSL) is going to kick off from 14th of February and Pakistan Cricket Board (PCB) has made every franchise sign a code of conduct.

According to the details of the agreement signed:

PCB has taken strict actions to ensure that the focus of all the players and the franchises’ management is on cricket, as PSL has become a global brand.

It is worth mentioning that PCB held several meetings where every franchise was individually briefed on anti-corruption methods.

Additionally, every team also has an integrity officer with them throughout the tournament to ensure that players are safeguarded from any suspicious individual and/or activity.

Only Lahore Qalandars are assigned two integrity officers since the team is staying at a separate hotel than the other franchises.