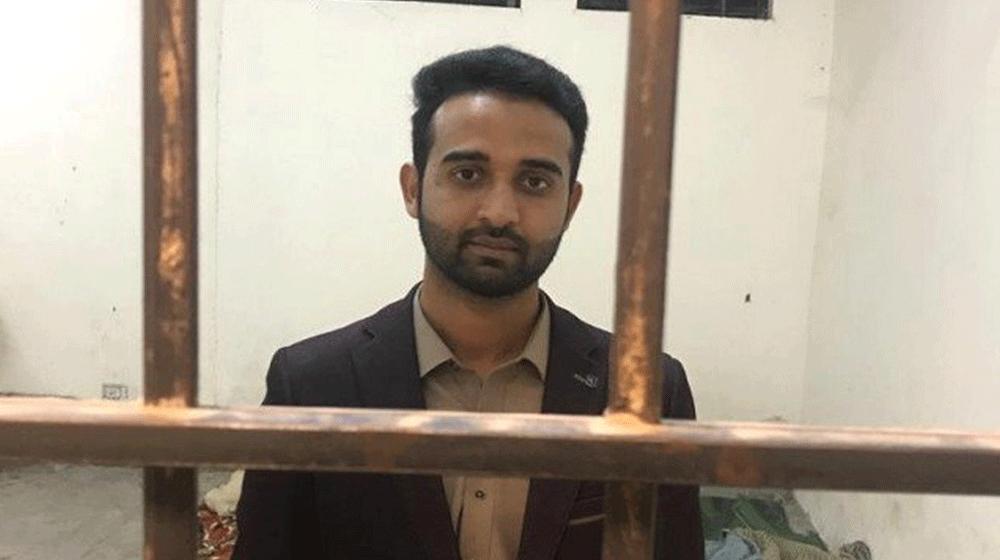 Federal Investigation Agency’s (FIA) cyber crime wing has apprehended a man in Peshawar for blackmailing a woman by uploading her pictures on Facebook. A case has also been registered against the accused namely Irfan Ali Shah.

According to the sub-inspector Naheed Bilal – the investigation officer – the accused had been blackmailing the woman by sending her pictures to her relatives on Facebook.

“It is established that the accused sent her pictures to her family members to harm her reputation, modesty,” reads the FIR registered against Irfan.

He said that since January 1, the department has registered as many as 200 complaints with inquiries into 160  still underway.

“The lion’s share of complaints is of fake bank accounts, fake currency and harassment on Facebook,” he added.

On January 23, a local court in Peshawar sentenced a man to eight years of jail for creating fake Facebook profiles and uploading pictures of women. Ahsan Shiraz, convicted of cybercrime charges, was also fined of Rs. 50,000.