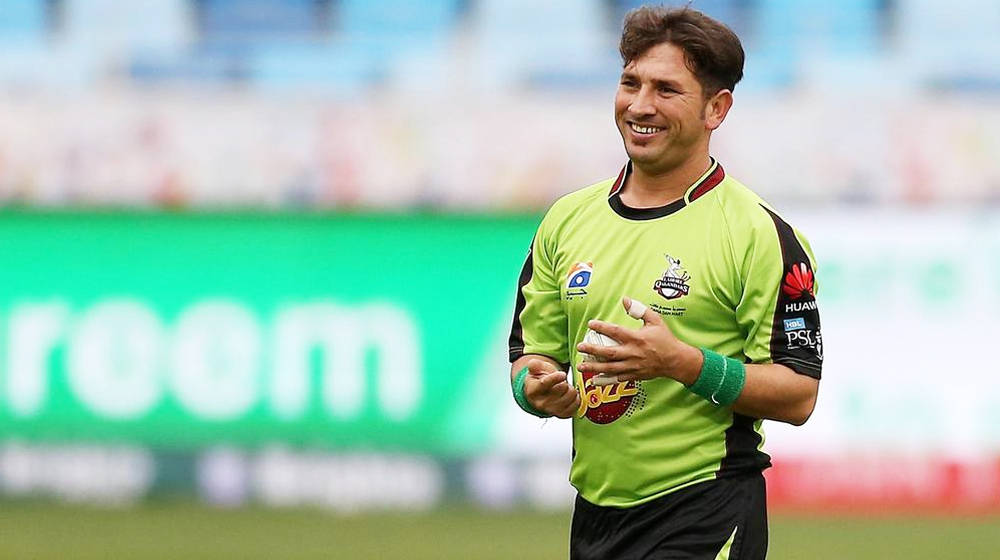 The Lahore Qalandars’ spinner, Yasir Shah, has vowed to become the best bowler in the upcoming edition of Pakistan Super League (PSL).

Yasir Shah has had a rather quiet PSL career thus far but the player has expressed his desire to seize the opportunity this time around.

Speaking to a local media outlet, Yasir said that he has been training extensively for the T20 format.

“Wickets in the UAE [United Arab Emirates] are usually good for spinners and I will try to take maximum advantage of it,” Pakistan’s Test cricketer said. “My aim is to become the top bowler in this PSL.”

I have worked on my googly and sliders, and you will see the results in the ground. All the players in the league are top players. I don’t have any particular batsman in my sight but I will try to give my best regardless of whom I’m bowling to.

Shah admitted that Lahore Qalandars has not fared well in previous editions but the team and management is optimistic for PSL 2019. He said that there are some world-class players in the side which will help the franchise.

Everyone looks in very good form. I’m very hopeful that this time results will be very positive. We now have likes of [Muhammad] Hafeez, AB de Villiers, [and Carlos] Brathwaite in the squad and they all are very important players.

“I’m hopeful that this time, the Qalandars will not let down the fans,” Shah said while talking about the team’s chances.