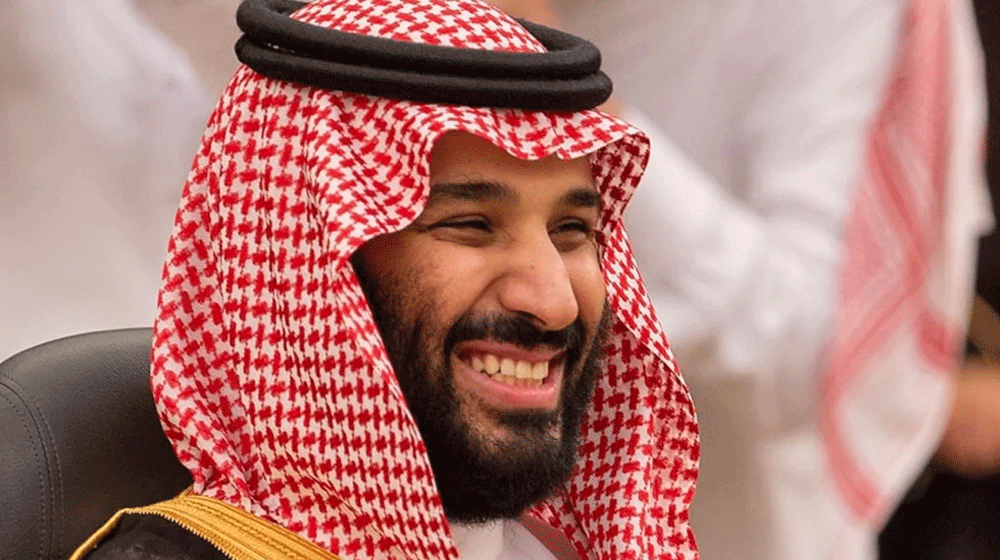 Saudi Crown Prince Mohammad bin Salman’s first official visit to Pakistan is just days ahead, and the preparations in Islamabad have been finalized.

According to some media reports, 750 rooms in eight top hotels in the capital have been booked for the royal guests.

These goods were reportedly transported to the Prime Minister House where the Crown Prince will stay during his two-day official visit.

The reports also suggest that the royal entourage will consist of a 40-member delegation along with 140 royal guards.

The Crown Prince’s private jet is likely to land at the Nur Khan Airbase on Saturday, where Sherdil squad of the Pakistan Airforce (PAF) will present him with a JF-17 Thunder aerobatics show.

Meanwhile, the government has booked 750 rooms of eight elite hotels in the surroundings for the royal entourage. According to some reports, the hotel administrations have been directed to cancel all the advanced bookings for this weekend.