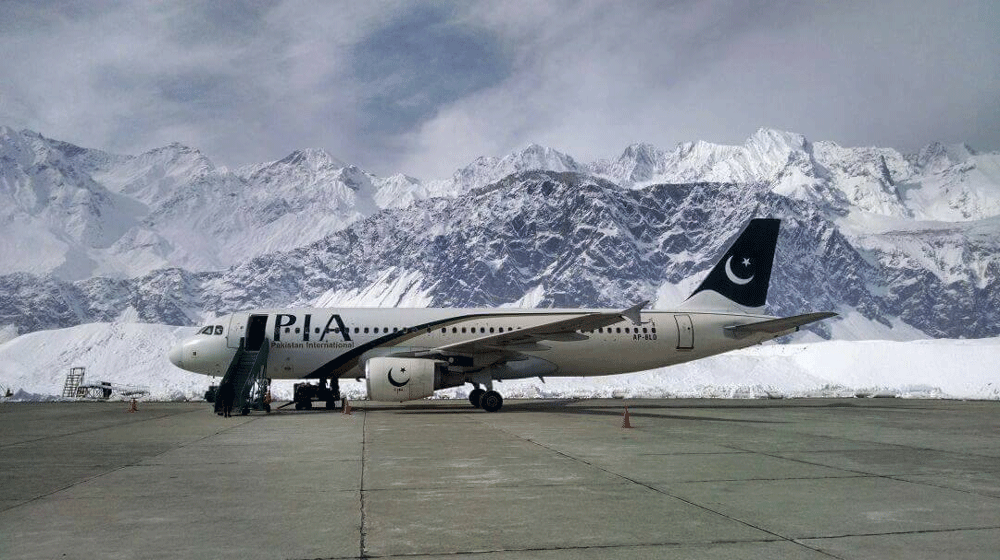 The federal government is working on a comprehensive plan for the promotion of tourism in the country.

In this regard, the government has taken several steps including formation of a joint committee comprising ministers from the federal and provincial governments on the directives of Prime Minister Imran Khan.

The committee will work on the inter-provincial difficulties for the promotion of tourism.

Among other key decisions, the government has also decided to connect all the tourist spots via rail, road and air links.

PM Khan has assigned special tasks to the Railways and Aviation division – which has decided to upgrade the Skardu Airport.

The Civil Aviation Authority will be turning Skardu Airport into a state of the art, international airport.

The Aviation Division has already approved the upgradation of the airport. As per the reports, the latest air traffic control system will be installed at the Skardu Airport along with a new runway and an airport terminal.

Following the return of peace in the beautiful Swat Valley, the government has also announced to open the Saidu Sharif Airport for the ease of tourists.

Govt Decides to Form a New Agency to Promote Tourism

On the other hand, the Railways ministry has also presented its plan according to which it is going to run special tourist trains and steam engines in tourist spots in Punjab, Sindh, and Khyber-Pakhtunkhwa.

According to some Pakistan railway officials, the department is going to connect Gandhara civilization with a track from Peshawar to Takht-e-Bahi will be restored to promote tourism.