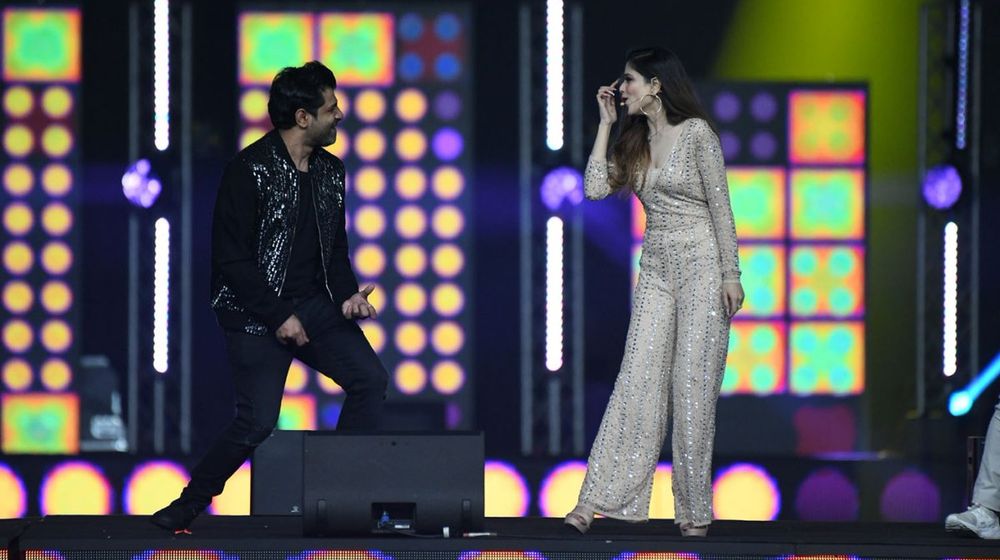 Pakistan Super League (PSL) 2019 kickstarted with a glittering opening ceremony, delighting the audience with a blend of desi and international performances.

The ceremony was a display of glamour and it sure did live up to its hype. The previous editions of the league had set the bar quite high and this time it was even better.

Social media has been quite active and everyone is sharing their thoughts on the grand opening ceremony. Luckily, there were no controversies this time around.

Fawad Khan has a massive fan base even though most people don’t like the new PSL theme song.

I think I am not only who has watched PSL opening ceremony just to see his performance ❤ #FawadKhan #PSL4 pic.twitter.com/YOaTfeAPVF

Peshawar Zalmi in the house.

Pitbull, you were not missed.

Lahore Qalandars after the opening match.