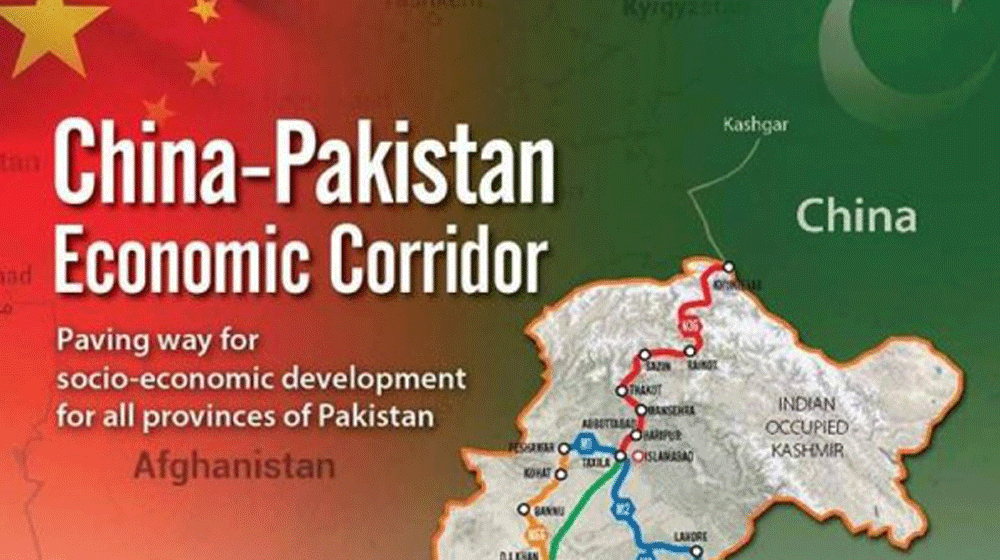 Iran has once again expressed its desire to join the multi-billion dollar China-Pakistan Economic Corridor (CPEC).

The desire was expressed by the Iranian ambassador to Pakistan, Mehdi Honardoost, during a meeting with the members of Pak-Iran Joint Chamber of Commerce and Industry on Thursday.

Iranian Ambassador said that CPEC was a very important project for the region and could bring peace among the regional countries. He also emphasized the importance of Iran’s geographical location like transit line and all other resources which can prove to be of help to the mega project.

He even went on to claim that CPEC will not be complete without the energy and transit support from Iran.

“Maybe without the energy and transit support of Iran, the multi-billion dollar project will not reach its final stage.”

He said that Iran was ready to be a part of CPEC with all its capabilities and resources.

The ambassador assured full cooperation of his country in increasing trade with Pakistan and said, “Due to American sanctions, Pak-Iran trade will take time to strengthen, but the Iranian government is willing to boost bilateral trade with Pakistan up to $5 billion.”