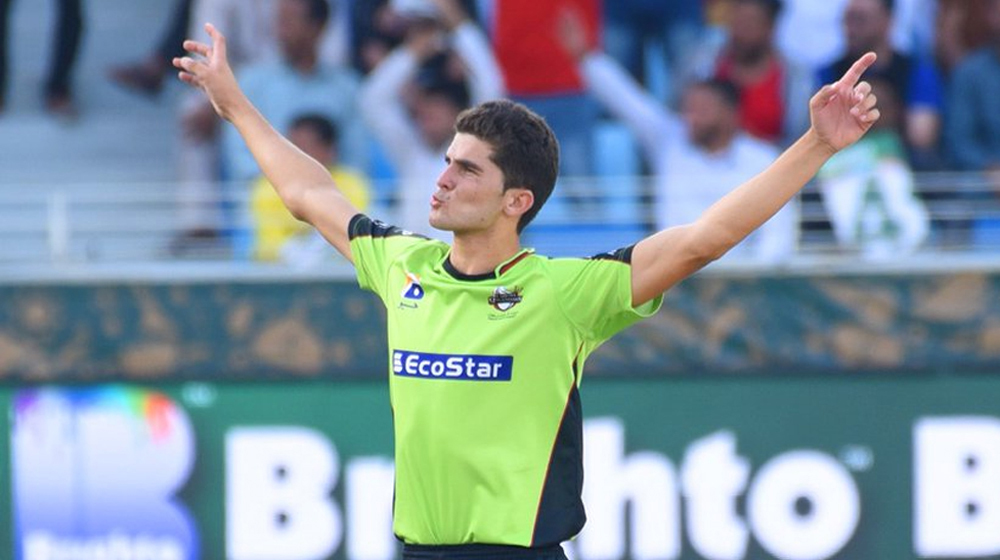 Lahore Qalandars have finally managed their first win in PSL 2019, beating their harsh rivals, Karachi Kings. Lahore’s fans were hoping that Karachi’s strong record against the Qalandars won’t repeat, and that is exactly what happened.

The men from Lahore got off to a great start and were looking towards a good total. However, Karachi Kings fought back and restricted Lahore to a chaseable total.

On the other hand, Karachi never really looked comfortable chasing 139 on a sluggish pitch. Rizwan and Babar showed some resistance, but wickets continued to fall after the partnership broke and Kings remained a step behind the Qalandars eventually losing by 22 runs.

Fakhar Zaman and Sohail Akhtar provided a solid foundation on a tricky wicket. A 64-run opening partnership ensured that Lahore had a chance of putting on a winning total. The duo handled Karachi’s experienced bowling attack with ease.

Following Sohail Akhtar’s dismissal, Karachi fought back and restricted the run-flow. Qalandars kept on losing wickets and managed to set a decent 138 run total on a wicket that was helping the bowlers. At this point, the match seemed evenly poised.

Shaheen Afridi struck early and sent off Karachi’s inform opener, Liam Livingstone. Rizwan and Babar tried to set a solid foundation but the duo never got going and the run rate kept on increasing, eventually forcing Babar into a rash shot.

AB de Villiers, who was the acting captain in the absence of Mohammad Hafeez (ruled out due to a thumb injury), chose to go, Haris Rauf, after the rain break and that decision proved to be the final in the coffin for Karachi Kings. The young speedster sent off Rizwan and Bopara, setting up the game for his side.

The Kings tried to fight but they never got back into the game, eventually losing all of their wickets 22 runs short of the target.

The playing XI was as follows: