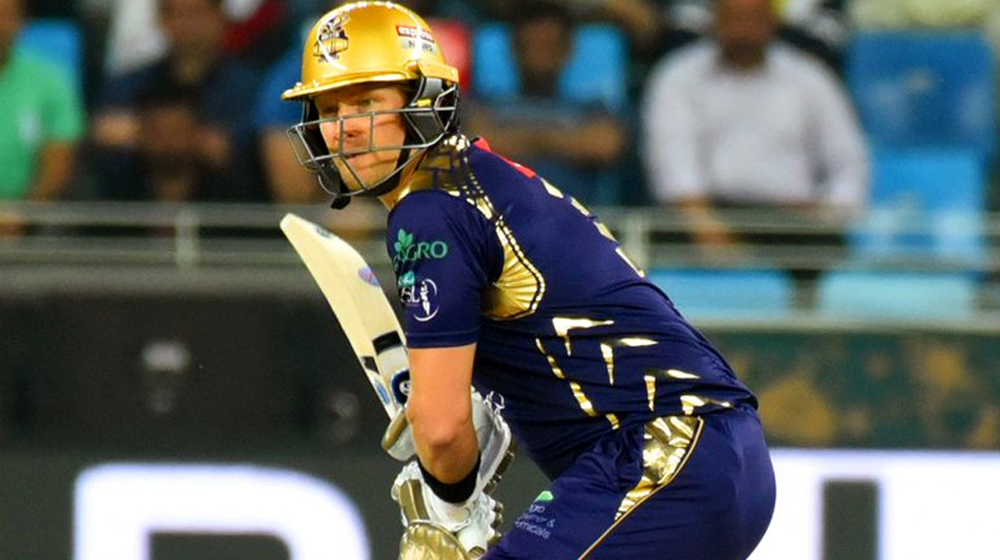 Following a miserable performance against Multan Sultans, Islamabad looked to bounce back against Sarfraz Ahmed’s Quetta. However, that wasn’t meant to be.

Islamabad United was asked to bat first and the decision proved extremely fruitful for Quetta as Luke Ronchi and Shadab Khan fell to Sohail Tanvir in a double-maiden first over.

Things looked done and dusted for Islamabad but their remarkable depth of batting enabled them to get a respectable total on the board. Hussain Talat and Asif Ali scored 30 and 36 respectively.

The pick of the batsmen was perhaps South African Wayne Parnell, who managed 41 off just 20 deliveries.

Islamabad put 157 on the board, which was rather unexpected as they were 8/3 at one point.

Quetta Gladiators did not hesitate and got going straight away. Despite losing an early wicket of Ahmed Shehzad, Shane Watson’s splendid 81 and Umar Akmal’s 44 helped the team cross the line.

How Do Things look for Both Teams?

Quetta Gladiators sit nicely at the top of the table with 2 wins out of 2. Islamabad, however, is struggling as they have lost two games back-to-back now. It is worth mentioning that Islamabad is the only team to have played three matches thus far and sit in the fourth position.