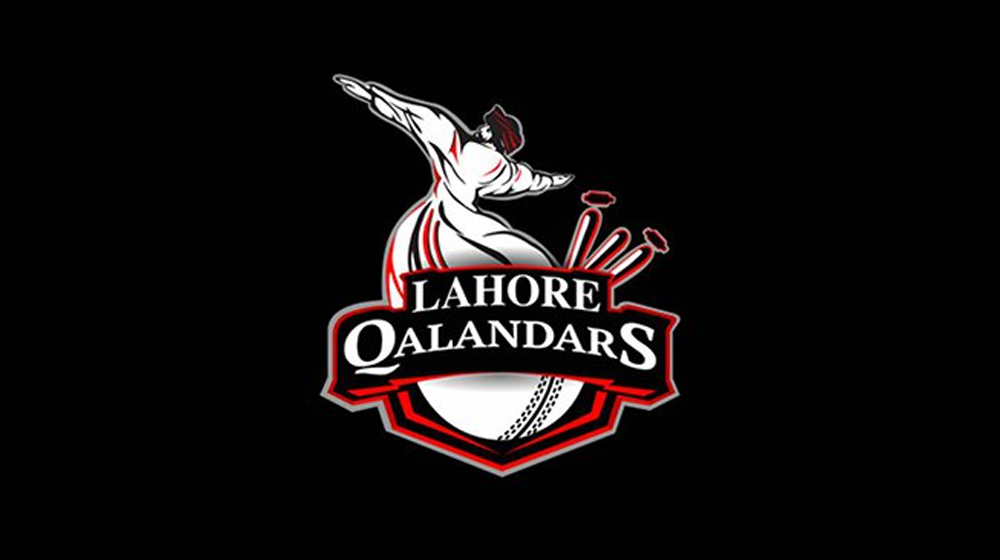 Since the beginning of Pakistan Super League (PSL) 2019, Lahore Qalandars were waiting on a few international stars to join the team due to prior commitments.

Following an abysmal performance on Sunday, Qalandars has announced the squad update to boost the morale of their fans.

According to the club representative, Sandeep Lamichhane, Corey Anderson and David Wiese will all be joining the team in upcoming days.

It is worth mentioning that all three players would have slotted into the first team had they been available since the start of the competition.

Mohammad Hafeez, who picked up a hand injury during the match against Karachi Kings, has been ruled out for 2-4 weeks.

The sources claim that Qalandars did not initially plan on bringing a replacement for Hafeez, but after being dismissed for the second-lowest total in the history of the competition against Peshawar, the management has decided otherwise.

Lahore Qalandars are now finding a partial-replacement for Mohammad Hafeez until he regains full fitness.

Qalandars are currently placed at the bottom of the points table, which might be a familiar position for the franchise.