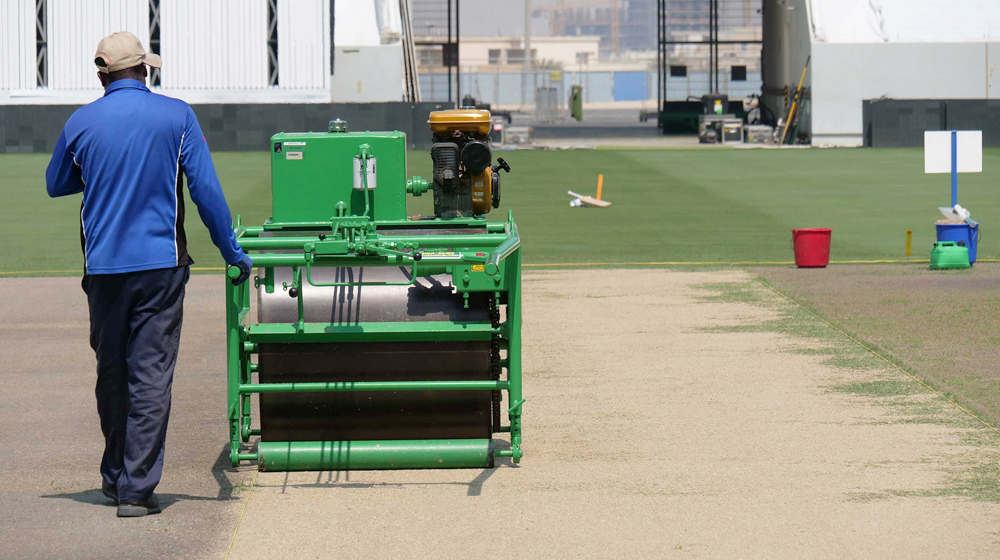 Former captain of Pakistan cricket team, Rashid Latif has lashed out at Pakistan Cricket Board (PCB) and Pakistan Super League (PSL) management for ‘underprepared’ pitches for the on-going tournament in the UAE.

While talking to media, Rashid said that PSL matches need to be more competitive in order to be more entertaining for the spectators and viewers from across the globe. He said:

Nowhere in an event, two matches are played in a day on the same strip. To prepare good pitches, sufficient watering is a must followed by a long and good roll over the surface. To complete this process at least two days are required. After watering and roll, the sunshine helps in making of a perfect batting strip which is good for such leagues.

The former cricketer explained the technicalities further and said that the distance between both pitches is not enough either.

Water, which is poured upon the pitch, remains underneath while the surface gets drier. Also the alternate pitch is too close of the active strip hence batsmen do step on to it quite often. There must be enough distance between pitches if holding back to back games on the same venue is imperative.

“With this schedule, no way a proper pitch can be prepared,” said Rashid. “That’s why different venues are designated for an event with multiple games. This is one reason of lesser amount of runs being scored which is not good for T20 cricket,” he concluded.

Due to various reasons, Pakistan has been forced to hold the majority of the PSL matches in UAE whereas 8 matches will be played on home soil.

The Prime Minister of Pakistan, Imran Khan, has ordered the next edition of the PSL to be played entirely in Pakistan.