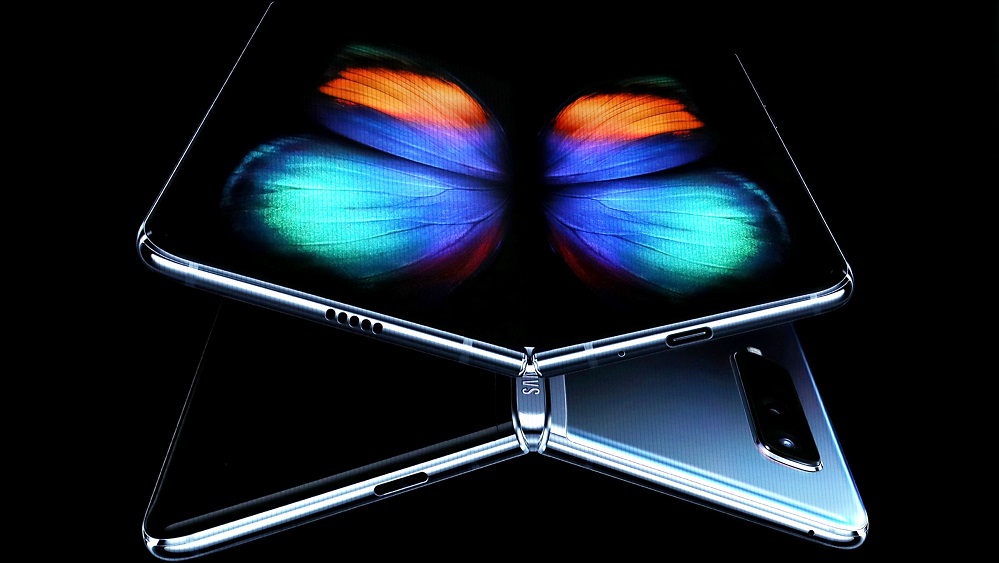 We’ve been following Samsung’s foldable phone ever since the phone was teased back in November.

Since then, the internet exploded with tons of rumors and leaks about the phone, with Samsung promising to unveil the phone with the S10 series.

Now, the wait is over and we can finally see what Samsung’s Galaxy Fold is all about.

Design: Neither a Phone nor a Tablet

The end-goal of a tablet/smartphone hybrid is productivity. At least, that should’ve been the case for the Galaxy Fold but it’s a confusing mess from its initial impressions.

When closed, there’s a tiny 4.6″ (12:9 aspect ratio) HD+ resolution Super AMOLED display on the front, with a front camera and earpiece so it can double up as a regular phone if you need to call someone. 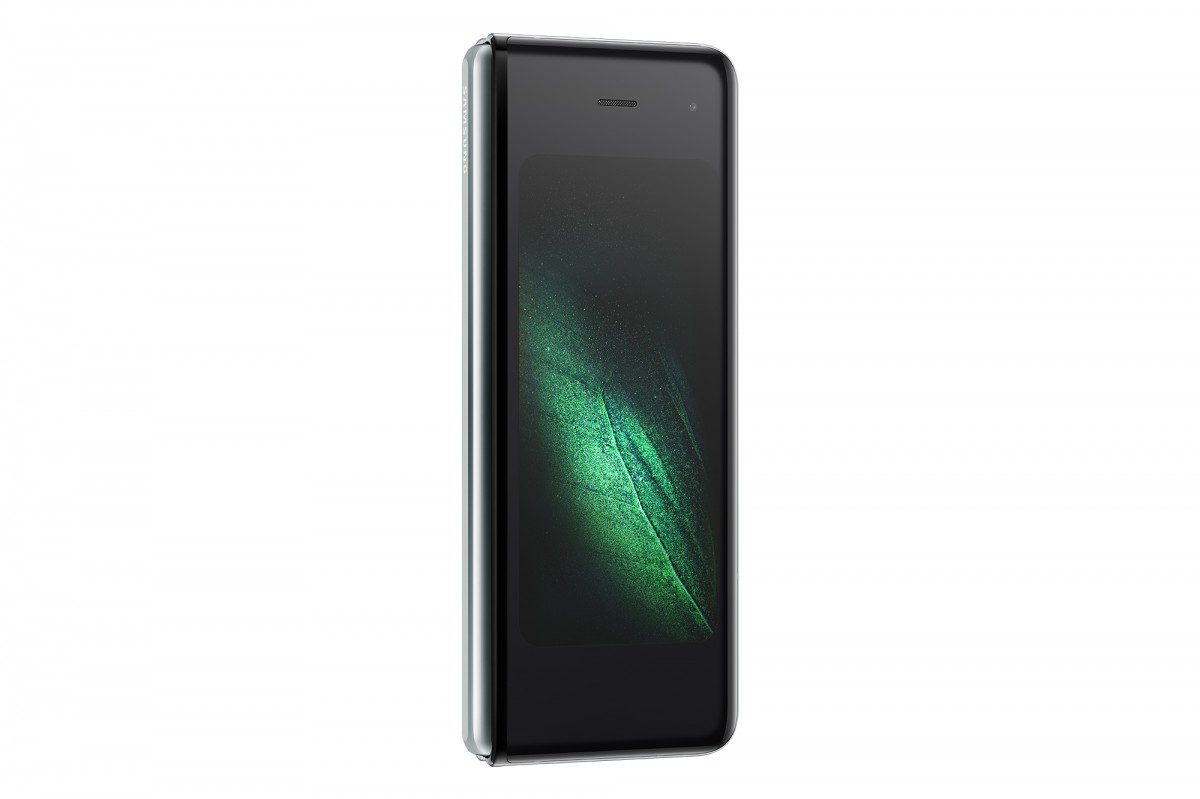 On the back, there’s a triple camera setup, borrowed straight from the S10 and S10 Plus, arranged in a vertical orientation. 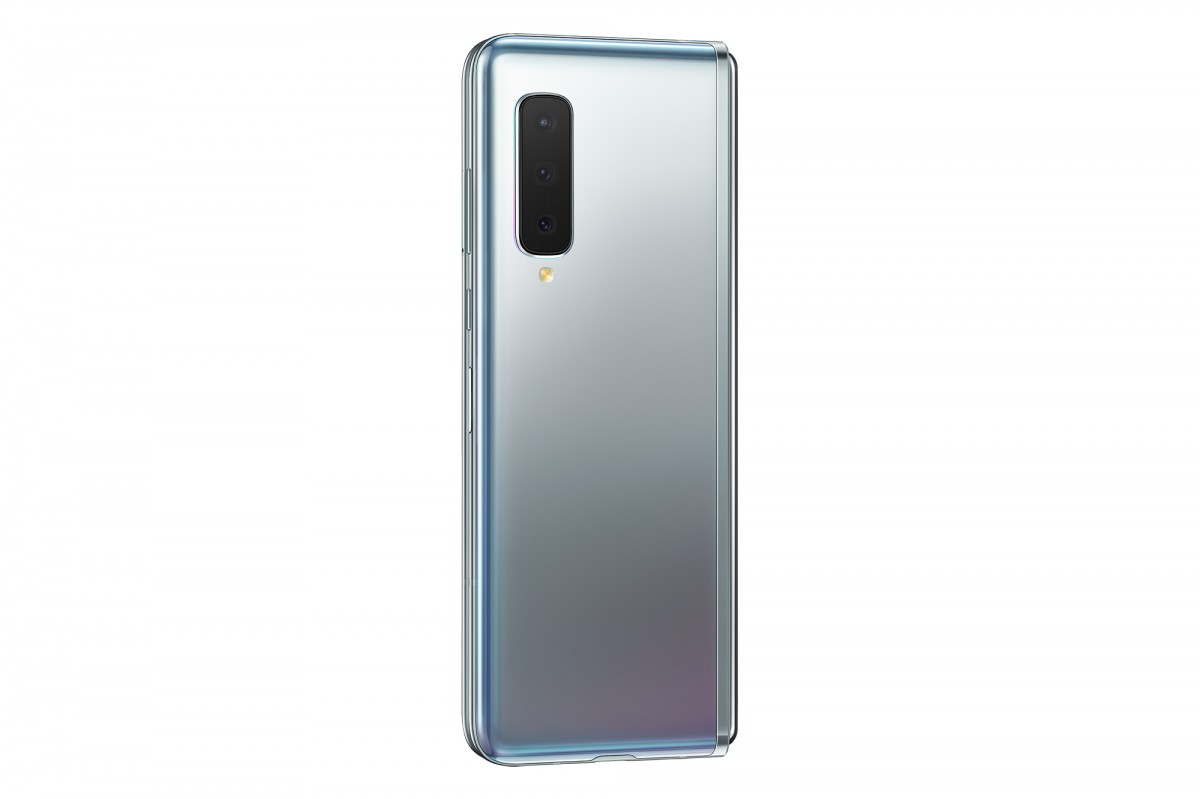 There are two cameras on the bigger display, located in the top right corner which makes the display look odd when you turn it on. 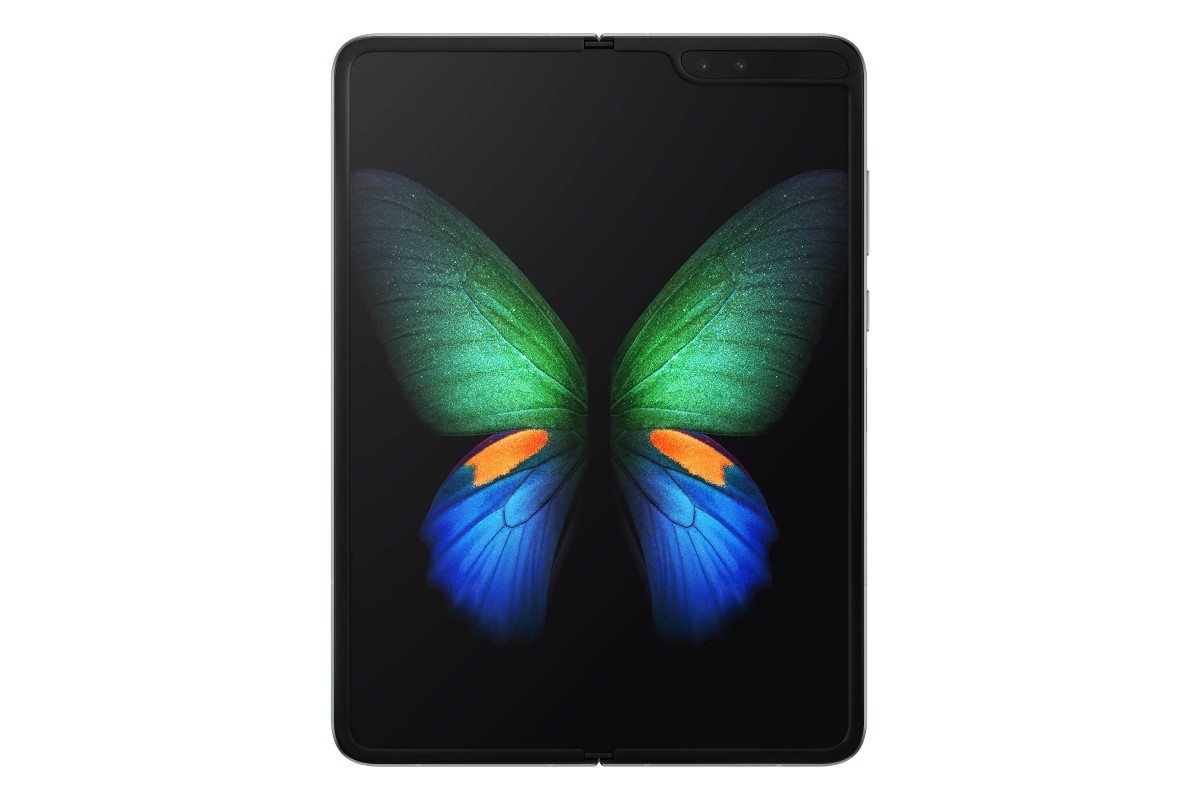 On the back, Samsung has designed a unique hinge with interlocking gears, smoothing out the opening and closing of the device. The company says that they’ve designed it for longevity but we won’t know until the device is put through rigorous testing. 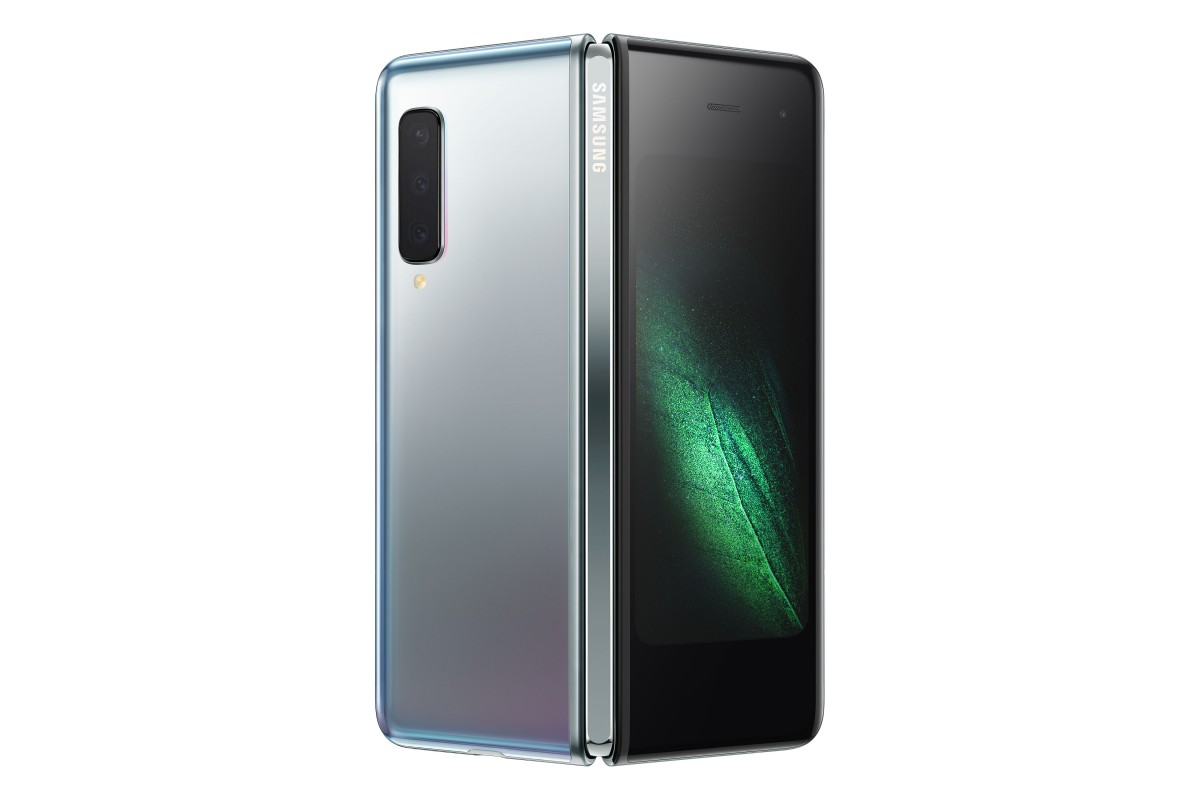 The display on the front (when folded) makes it look odd with huge bezels at the top and bottom, otherwise, the device itself looks unique and like something from the future.

Powering the phone will be Qualcomm Snapdragon 855 with 12 GB RAM and 512GB of internal storage. Samsung is using UFS 3.0 high-speed storage on this one so you’ll definitely notice fast app launch and load up times.

Google and Samsung collaborated to design a custom version of Android for the Galaxy Fold. It runs on a modified version of Android 9.0 Pie, which seamlessly switches from the front display to the main display when you unfold the phone. 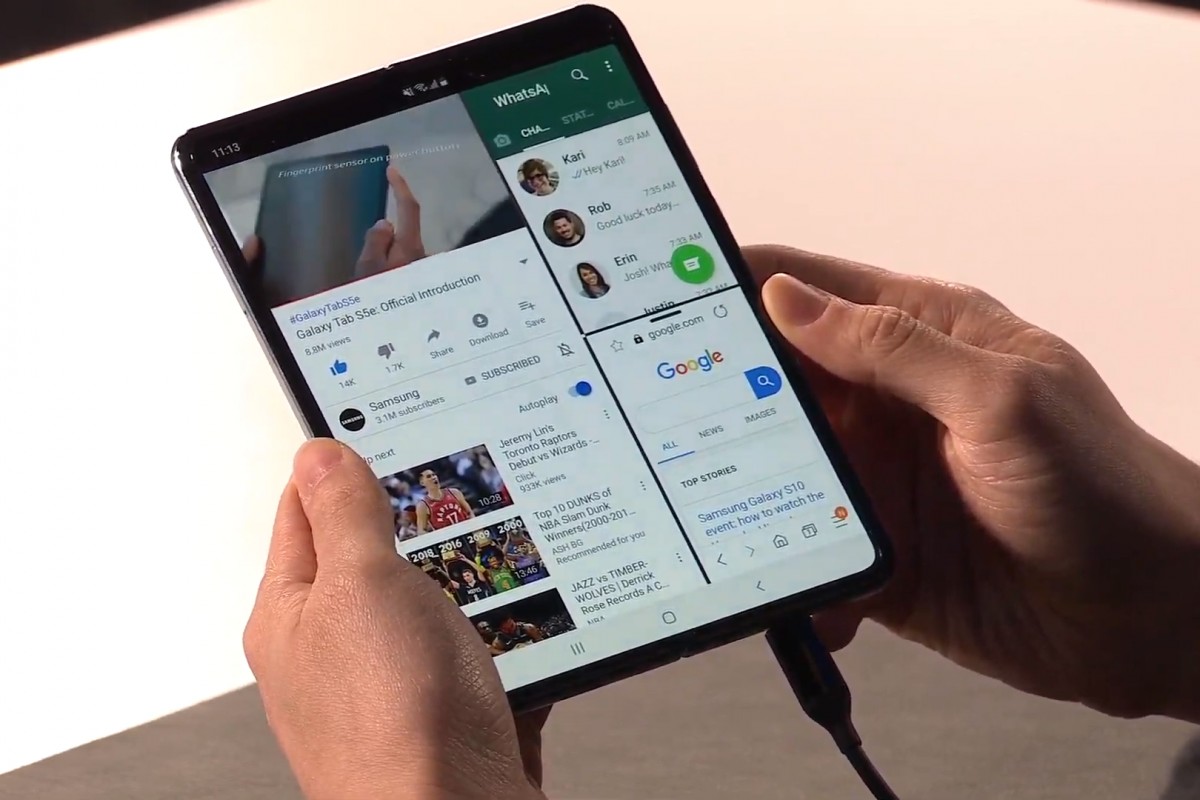 The apps automatically switch to a multi-tasking mode, as shown above, when you open the phone. Even if you have a single app open, the extra screen real estate can definitely help:

Currently, Microsoft Office, WhatsApp, and YouTube Premium will support the multitask view with support for more apps to be added in the future.

There’s one thing you might have noticed about the Galaxy Fold: it has cameras pointed at you wherever you look at it from.

There’s a single 10 MP camera on the smaller display, dual 10+8 MP cameras on the larger display and three cameras on the back borrowed from the S10 siblings. which include a 12MP main camera with variable aperture, a 12 MP telephoto sensor and a 16MP wide-angle shooter.

Lastly, we’ll talk about the battery, which is rather small considering the large screen on this phone. The Galaxy Fold is powered by two battery units, which combine to offer 4,380 mAh capacity with 18W fast charging support.