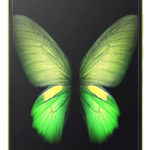 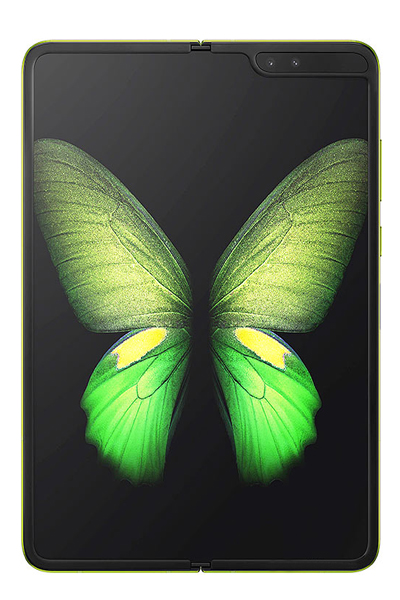 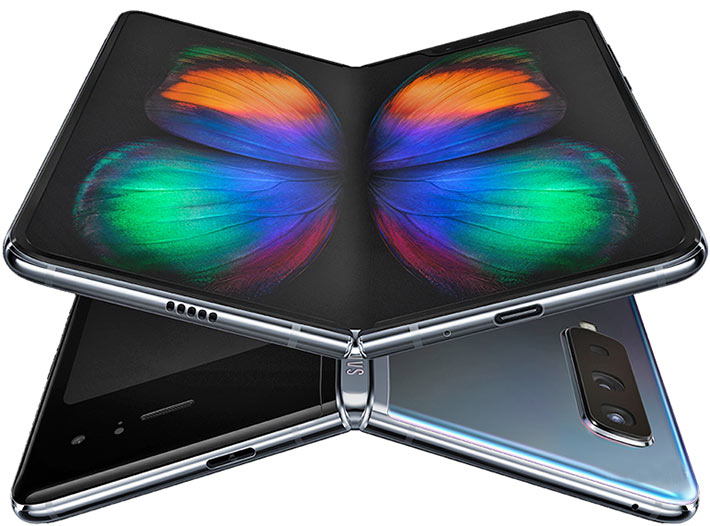 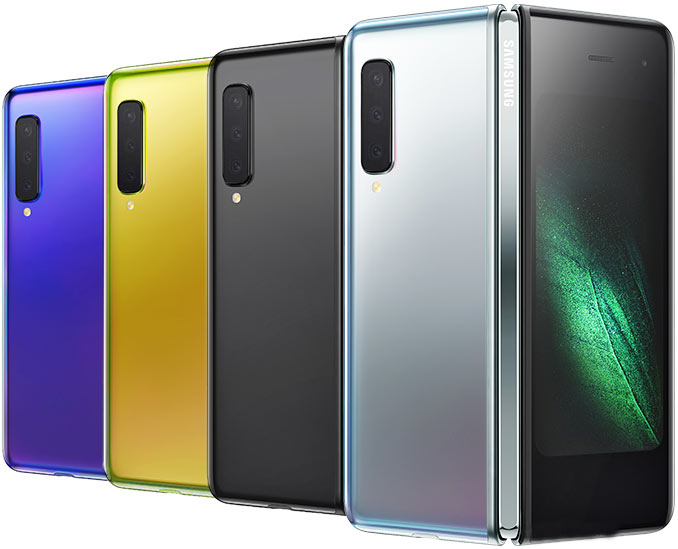 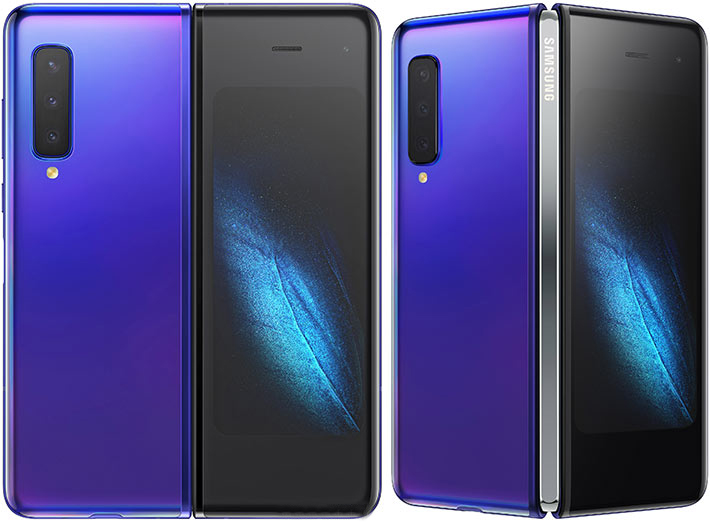 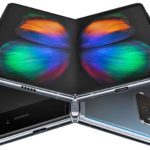 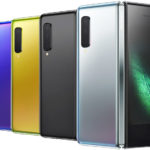 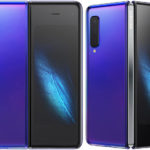 Samsung Galaxy Fold is an upcoming dual-screen smartphone with an expected price of Rs. 319,999 in pakistan. The device has internal 7.3-inches diagonal and external 4.6-inches screen display. According to leaks, it comes with 12GB of RAM memory and 512GB in-built storage. The phone will likely to operate on Android 9 Pie operating system. The device is expected to be equipped with massive 4,380mAh battery capacity. The complete specifications and further details are yet to be confirmed.If you want to check the latest Samsung mobiles price in Pakistan then click on the link.

When it comes to excellence in the world of smartphones, Samsung is the first thing that comes to mind. Being one of the initiators of high quality technology, Samsung is again coming up with a jaw-dropping foldable feature with the name of Samsung Galaxy F. The smartphone promises to create waves in the ever-growing world of technology with its amazing features. Samsung Galaxy F is expected to be launched soon with a presumed price of Rs. 319,999 in Pakistan.

According to hearsay, the smartphone possesses an exciting feature of two screens. One is the internal 7.3-inch screen and the other is the 4.6-inch external screen. The smartphone will be like a flip upturning phone; the large screen will be safeguarded as the external screen emerges on the outside.  The double screen feature is definitely going to be a trend-setter like the previous Galaxy phones by Samsung.

The smartphone uses Android 9 Pie with Qualcomm Snapdragon 855 chipset. Samsung Galaxy F is going to be a huge name when it comes to top-notch features. With 12 GB RAM and 512 in-built memory, the phone is likely to be in huge demand once it hits the market – or even before. The phone will be launched soon and is coming with a unique UI that Samsung and Google have developed together. 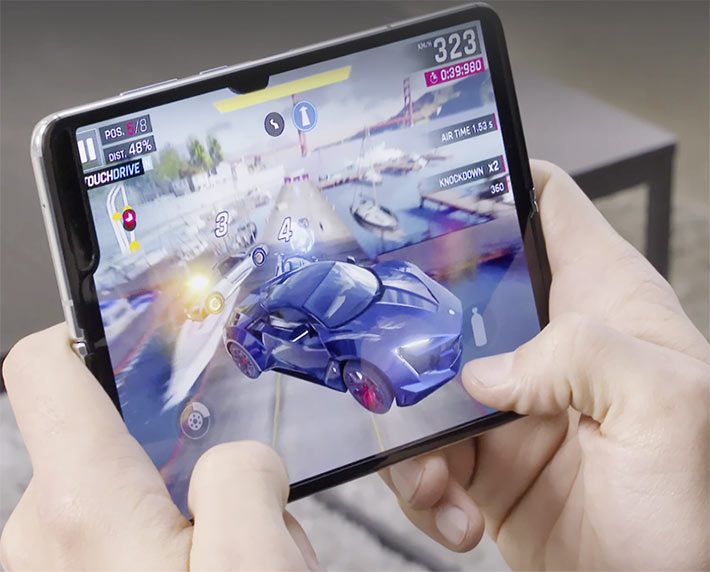 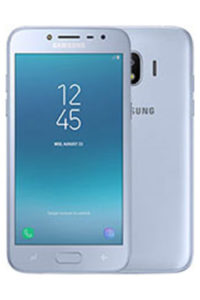 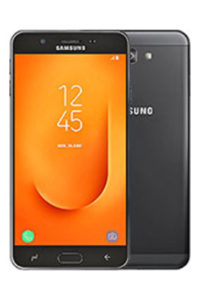 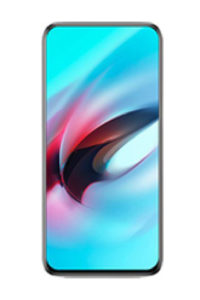 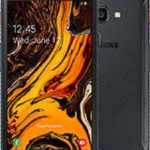 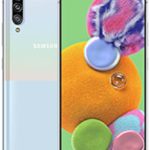 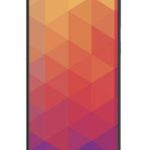 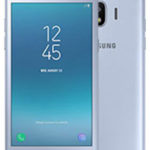 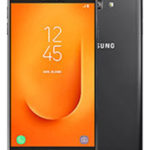 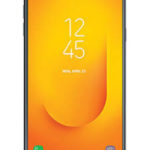 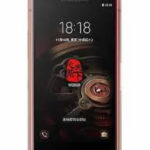 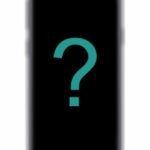