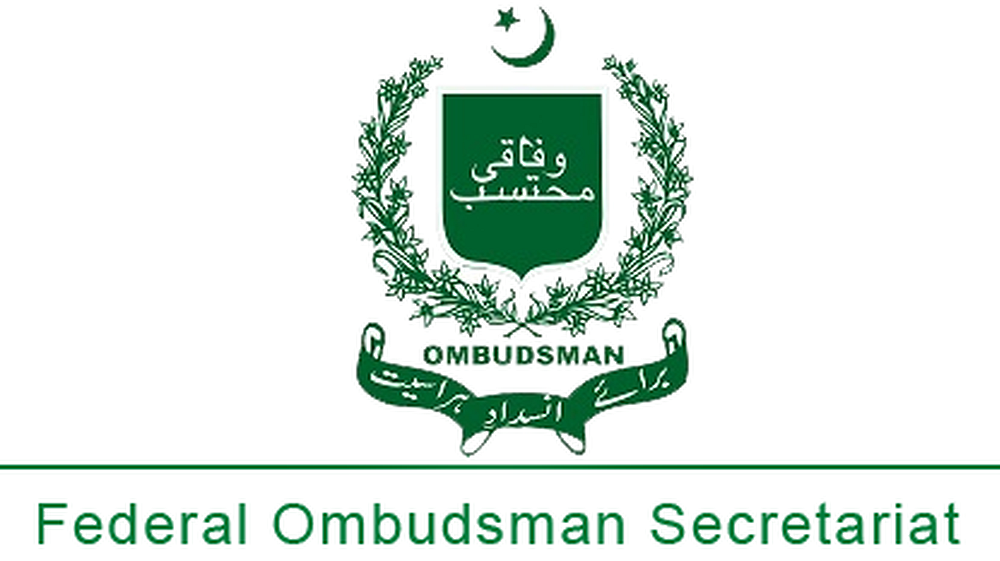 Federal Ombudsman, Syed Tahir Shahbaz, chaired a meeting in his office on Thursday to give a finalize the mobile app.

A team of National Information Technology Board (NITB) gave a detailed briefing as to how a complainant will be able to file his/her complaint in an easy way through the mobile app.

Shahbaz said that complainants need to be made more comfortable for filing their complaints to the Wafaqi Mohtasib Secretariat. He said that the President of Pakistan had desired a mobile app to facilitate the general public in filing complaints to resolve their grievances in a smoother manner.

The Mohtasib said that last year more than 78 thousand complaints were decided and this app will facilitate more people in approaching the office.