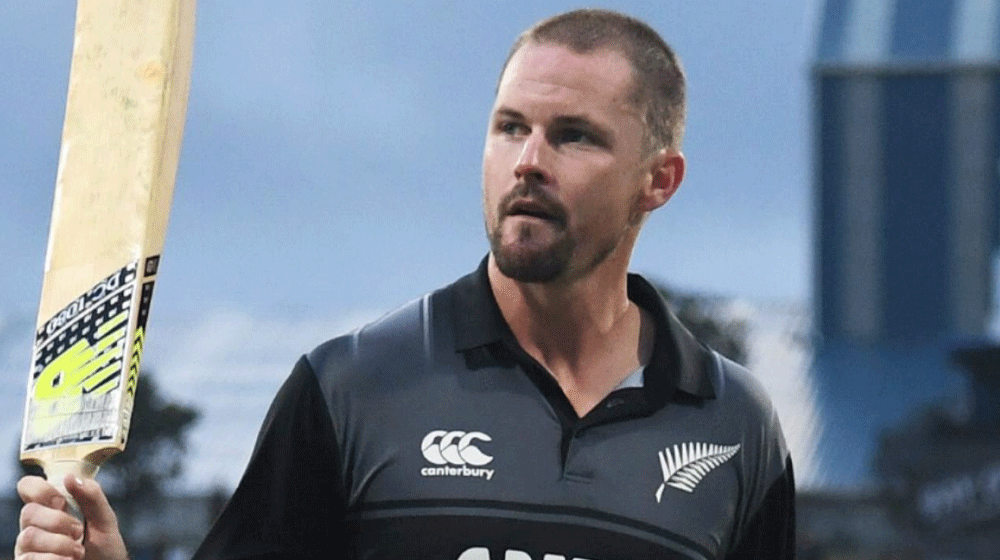 Munro landed in Sharjah today after taking part in the three-match ODI series against Bangladesh which ended on Tuesday, February 20th.

The hard-hitting batsman is making his debut in the PSL this season. He was part of Karachi Kings as a Platinum player in the previous season but returned home for national duty without playing any game.

Munro was one of the few players Karachi Kings retained during the draft for this season; he will now play the remaining season as an active player.

Kings’ owner Salman Iqbal has previously announced that the opener is willing to playing in Pakistan as well.

Munro, with 3 T20 centuries under his belt, is currently at the second spot in ICC T20I ranking for batsmen.

His inclusion will further strengthen the star-studded Kings’ squad as the team has currently lost two games out of three.