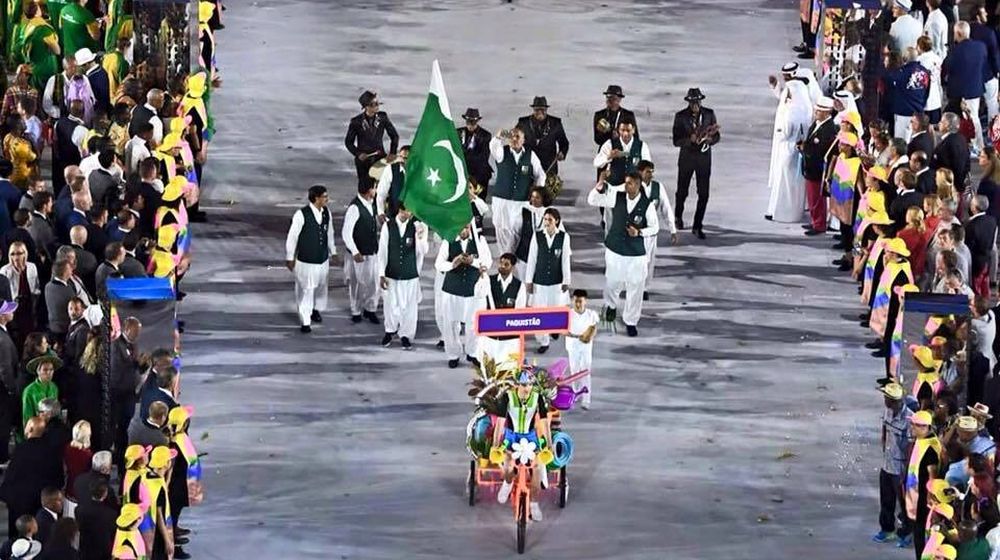 In the wake of Pulwama Attack against Indian militants, their government has started to isolate Pakistan but has so far achieved nothing but embarrassment.

From the morphed photographs to the tamatar saga, Indian media has been making a mockery of itself in the past week or so.

To add insult to injury, the International Olympic Committee (IOC) has punished India for not allowing two Pakistani athletes to participate in 25m rapid fire shooting event in Delhi. The event was a qualification round for the Tokyo Olympics 2020, however, the international body has revoked the tournament’s status as a qualifying event. Following the event, the top two athletes would have qualified for the Games.

An IOC statement attributed India’s refusal to grant access to Pakistani athletes against the IOC rules.

This situation goes against the Fundamental Principles of the Olympic Charter.

The two spots for the 2020 Olympics will now be up for grabs in other events.

Furthermore, India will not get to host any Olympic-related event in the future unless it receives written assurances from the Indian government to comply with IOC rules. The regulatory body also urged other global sporting bodies to not grant the hosting rights to India for politicizing sports.

The IOC Executive Board also decided to suspend all discussions with the Indian NOC and government regarding the potential applications for hosting future sports and Olympic-related events in India.

According to the Indian Olympic Association (IOA) roadmap, the country plans to host the Youth Olympics in 2026, Asian Games in 2030 and the Summer Olympics in 2032.

According to the reports, the Board of Control for Cricket in India (BCCI) also plans to push the International Cricket Council (ICC) to ban Pakistan from Cricket World Cup 2019. However, with no support from other member nations, more embarrassment awaits the Indian government.