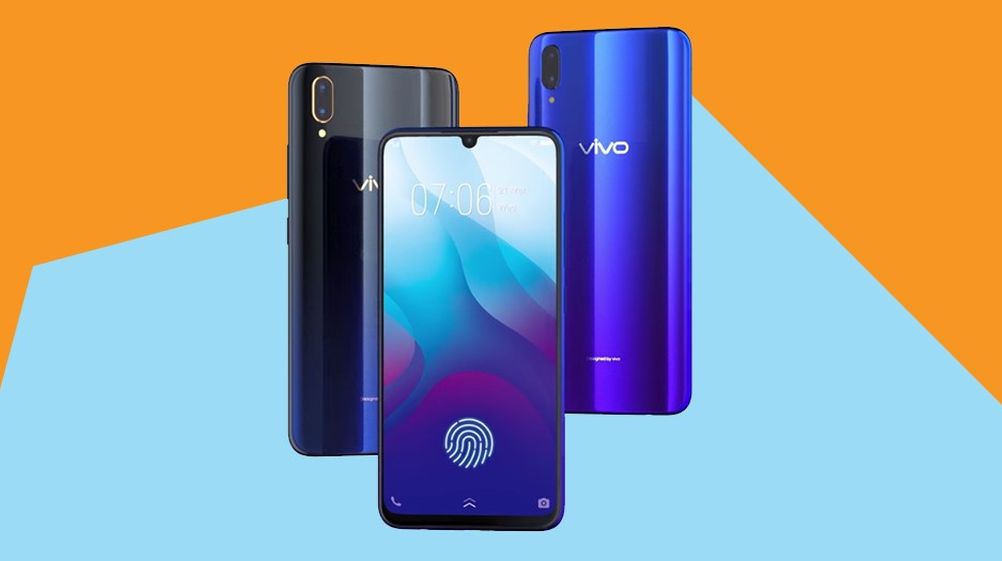 Over the past few years, young smartphone manufacturers have taken over the industry by storm. The Chinese market is already flooded with home-grown brands and now a few prominent ones have managed to capture a huge market share in Asia, Africa and Europe.

One of the reasons behind their success could be the aggressive pricing strategy, however, innovation played an important part as well.

Vivo, for example, an innovative young brand has recently introduced a smartphone with Full-Display Fingerprint scanning technology. Which means you can touch anywhere on the screen and it unlocks — just like magic! Surprisingly, there are no ports or holes in this phone, making it a truly futuristic device. 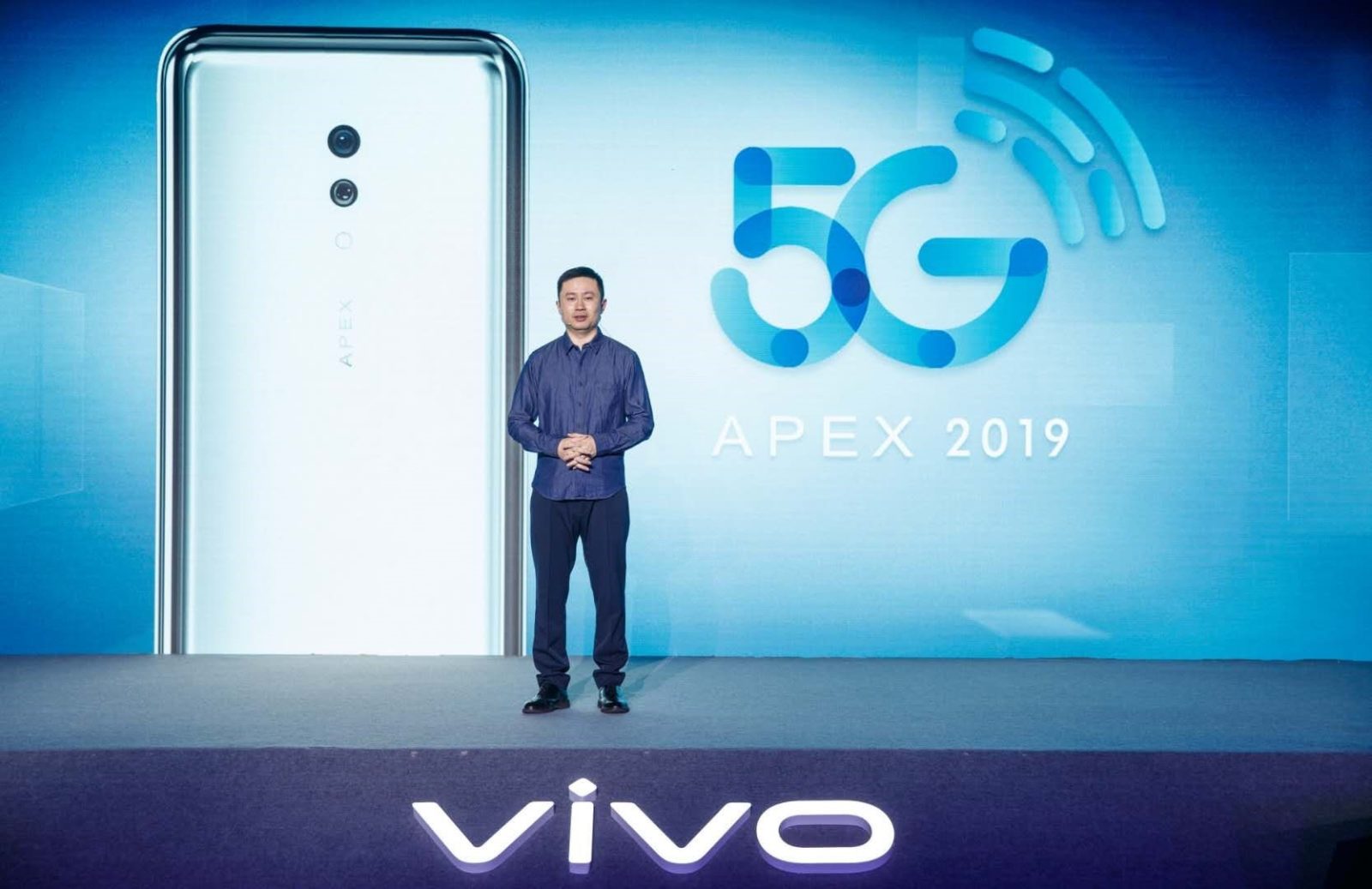 Vivo became the First smartphone brand in Pakistan to introduce the FullView™ Display with V7+ offering a very high screen to body ratio and minimal bezels. The V7+ was also the world’s first smartphone to offer a 24MP selfie-camera. 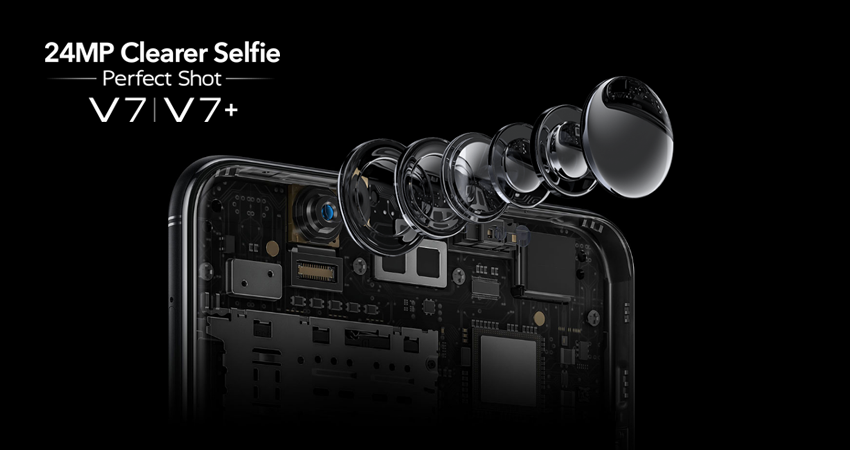 The next year Vivo surpassed its own record by offering Vivo V9 and a newer version of FullView™ Display with an even higher screen-to-body ratio and with V11 Pro it managed to achieve over 85% — dubbed as the Halo FullView™ Display. 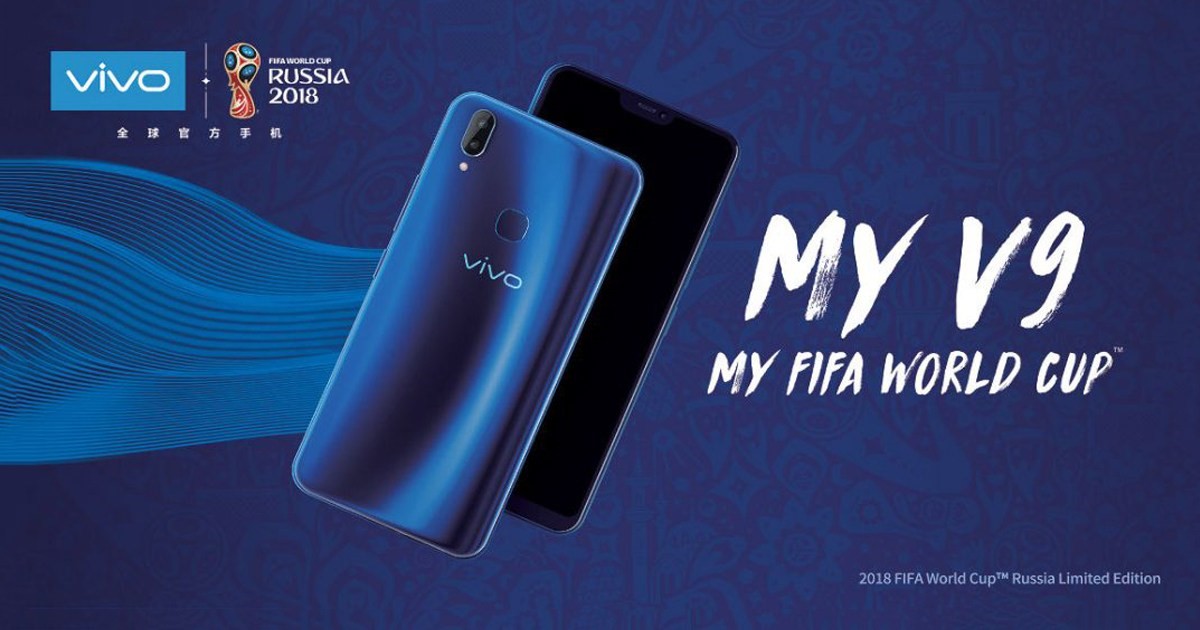 Keeping in mind Vivo’s tradition to introduce latest technologies at affordable prices in Pakistan, one can certainly hope that this year there are going to be bigger surprises. 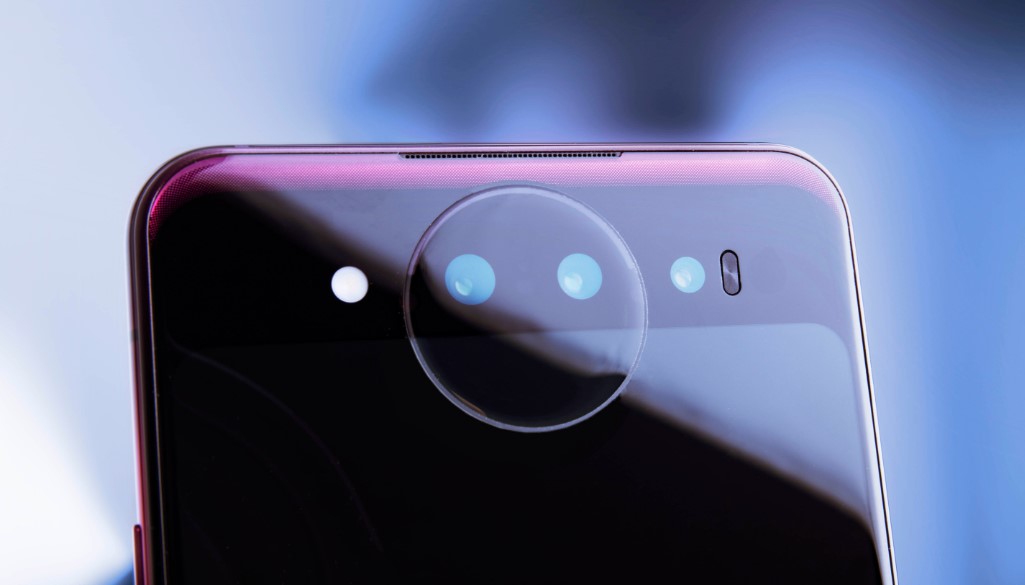 It is also worth-noting that Vivo does manage to integrate the same features in its budget devices after introducing them in flagship models; just after a year or less.

So, can we expect dual-displays, elevating cameras and full-screen fingerprint scanners? Do share your opinion in the comments section below.