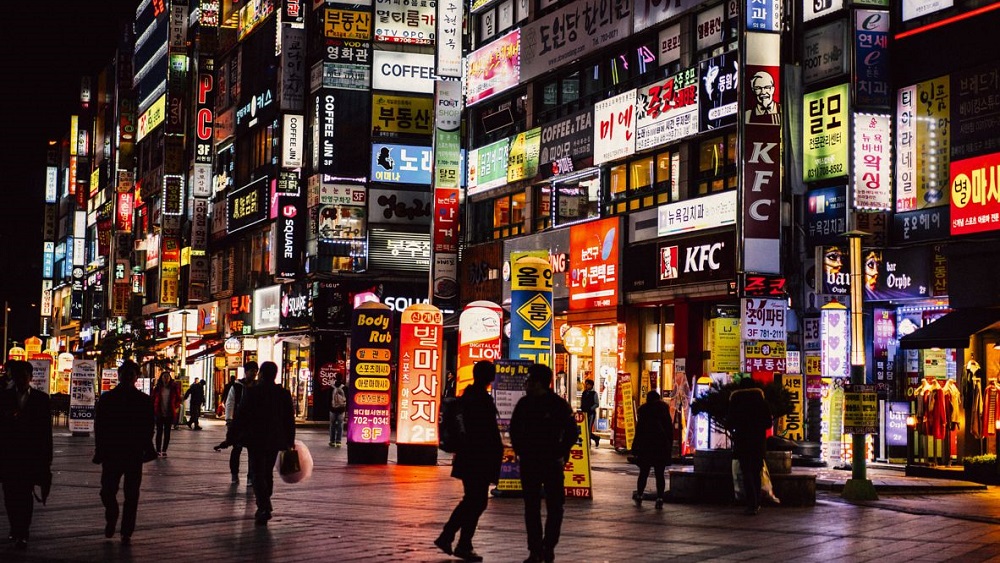 The quota for Pakistani workers has been increased by South Korea, allowing more workers to enter the East Asian country, a foreign envoy said on Wednesday.

The quota has been increased by 11 percent, according to Ambassador of South Korea to Pakistan Kwak Sung-Kyu.

The quota was discussed in a meeting between the Special Assistant to Prime Minister on Overseas Pakistanis and Human Resource Development (SAPM) Zulfikar Bukhari and the Ambassador Kawak Sung-Kyu. During the meeting, the ambassador briefed the SAPM on the recent decisions taken by the South Korean government in regards to the Pakistani workforce in the country.

There are over 15,000 Pakistani workers who are registered for overseas employment in South Korea between 1971 and 2019, through the Bureau of Emigration and Overseas Employment. The official statement quoted the Ambassador saying

Working with SAPM has brought fruitful results; Another milestone in this regard is the favorable measure in the employment permit system that will help in enlarging the size of the Pakistani workforce in the Korean industry.

There are over 10.5 million workers that have registered with the bureau during the timeframe, according to official records kept by the Bureau. Saudi Arabia has seen the largest emigration with over 5.1 million Pakistani workers presently working in the Kingdom.

Overseas workers are a crucial asset for Pakistan; they are one of the biggest sources of foreign exchange for the country and help limit the effect of a wide current account deficit.

The government is expected to match the annual target of $22 billion in FY 2019 after remittances saw an increase of 12.2 percent to $12.774 billion in the first seven months of the current fiscal year.

The Ambassador further stated “…and the recent increase in the workers’ quota for Pakistan is a positive gesture extended by the Republic of Korea”  because the country acknowledges Pakistan’s potential and the need to export more workers.

He appreciated the uprightness and persistence of the Pakistani workers in South Korea, especially their linguistic skills when it came to the Korean language.