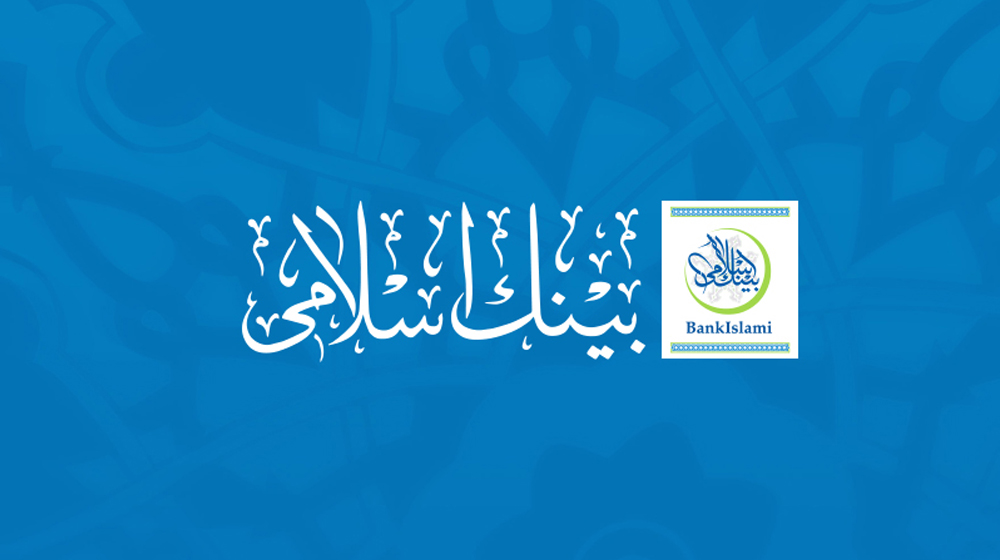 BankIsalmi and its new management witnessed a tough year as the bank’s profit nosedived by 8% in 2018 compared to the last year.

BankIslami, the second largest full-fledged Islamic bank in Pakistan, witnessed a transition of its leadership as Amir Ali of the Meezan Bank joined the bank as the CEO and President, replacing Hasan A Bilgrami who was the founding President and CEO of the bank.

Here’s How and Why BankIslami Accounts Were Hacked!

The bank was shocked after hackers caused a loss of $6 million to the bank, which also affected the operations of the bank along with its reputation among customers.

Meanwhile, the bank recorded modest growth in its earning from other income such as gain on securities, dividend, commission and etc.

The bank’s total asset decreased to Rs. 215 billion whereas deposits recorded a slight growth to reach Rs. 185 billion by end of 2018.

In 2019, the bank has adopted an aggressive marketing approach to attract customers under new leadership.