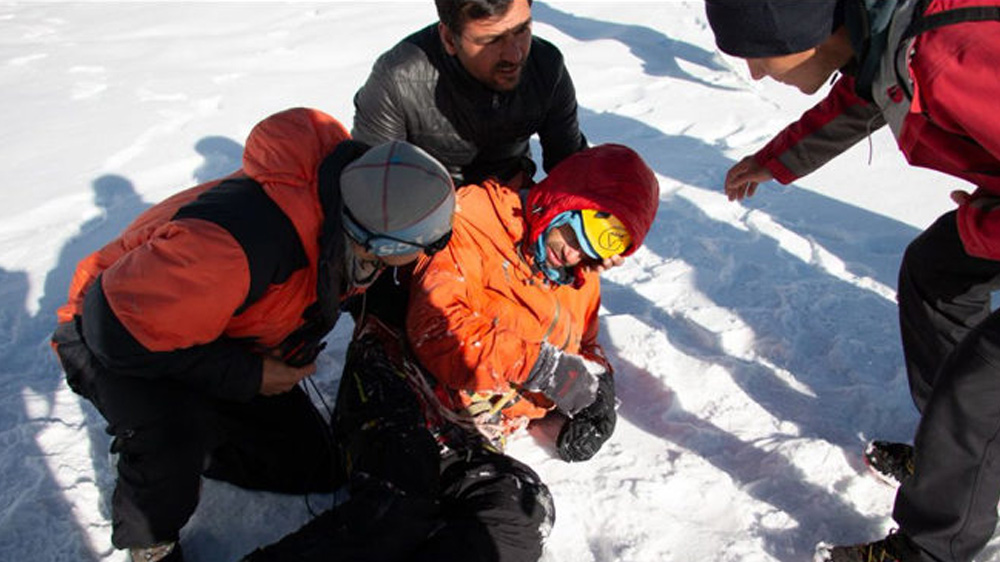 A successful operation was carried out by Pakistan Army Aviation this Tuesday, where a stranded Russian Mountaineer trapped in the Latok Peak in Karakoram range was rescued.

An operation like this was carried out for the very first time in the country by the officers. Undeterred by the cold gloomy weather, Alexander Gukov, the Russian Mountaineer, was rescued from about 20,600 feet at the Latok peak,  where he was stuck.

He was safely transported to Skardu for medical aid.

A similar event occurred on Sunday as well. A Canadian mountaineer Serge Dessureault was leading a team of 9 people in an attempt to climb the K-2 peaks. Little did he know that this would be his last expedition. He reportedly slipped and fell off a chimney at one of the houses during his trek, passing away in the process.

According to the other 3 international mountaineers who were with him, he fell in a ditch between Camps II and III that they had set up during their journey. Unfortunately, his body is yet not found.

On July 1st, two British mountaineers were rescued from an avalanche by a Pakistan Army helicopter as they sought to climb the Ultar Sar peak near Hunza. They were transferred to safety by the army after being trapped by bad weather at 19,000 ft. Unfortunately, one of their partners, an Australian was not able to make it as he died in the avalanche. 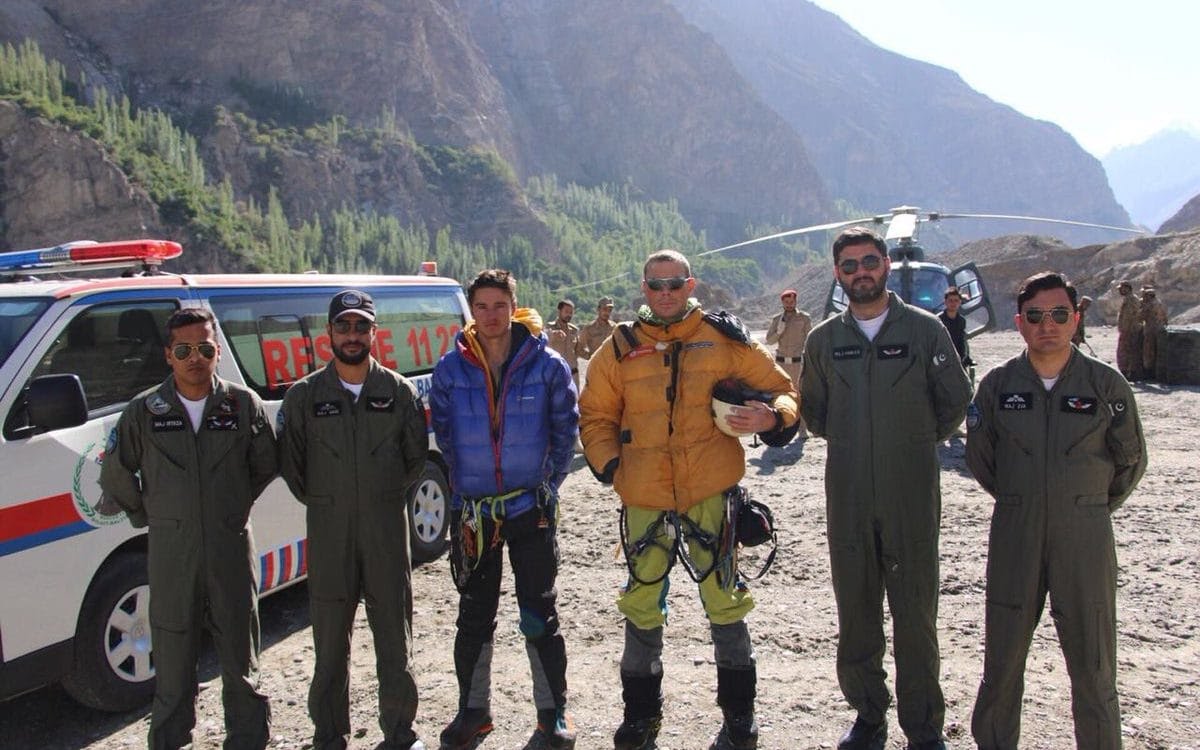 “Our gratitude to the Pakistan Army pilots who rescued two British climbers trapped by an avalanche on Ultar Sar Peak near Hunza. Our thoughts with their Austrian fellow climber who did not survive the avalanche,” he further added.