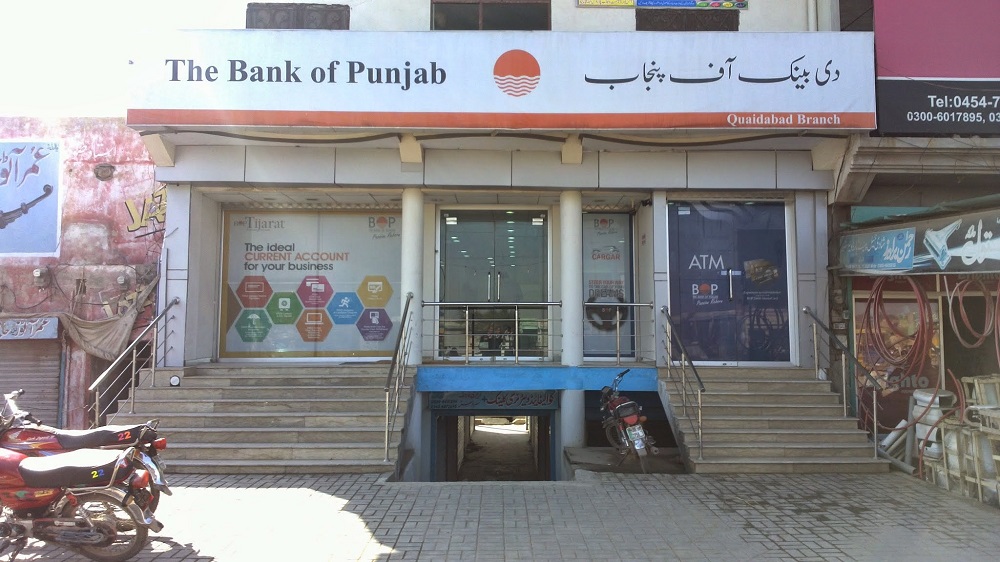 Bank of Punjab (BoP) posted a surprise profit of Rs. 7.6 billion in 2018 thanks to earnings through reversal of provisions and tax rebates.

The bank managed to turn up a profit thanks to revenue earned from interest.

In 2018, BoP’s interest margin significantly improved to Rs. 20.05 billion as against Rs. 15.57 billion for the corresponding period last year thereby registering a rise of 28.7 percent. The non-mark-up/interest income reduced to Rs. 3.67 billion from Rs. 4.59 billion.

The non-mark-up/interest expenses remained at Rs. 3.69 billion. The bank recorded a provision reversal of Rs. 1.14 billion along with Rs. 4.6 billion tax rebates.

Due to the retirement of Letters of Comfort (LOC) issued by the Government of Punjab on December 31, 2017, the bank has successfully accelerated its growth trends. It recorded a marked improvement in profitability from the first quarter of 2018.

The deposits of the bank increased to Rs. 595 billion. Investments and gross advances stood at Rs. 202.5 billion and Rs. 416.9 billion, respectively. Earnings per Share remained at Rs. 2.06.

The Tier-I Equity also improved to Rs. 37.72 as of December 31, 2018. In the same year, the bank successfully raised Rs. 4.3 billion as Tier-II Capital through the issuance of rated and unlisted privately placed term finance certificates.

The bank stands compliant with the Capital Adequacy Ratio (CAR) requirement prescribed by the SBP. The CAR improved to 13.29% as against 9.73% as on December 31, 2017. The Bank now also stands fully compliant with provisioning requirements under Prudential Regulations of SBP, which is a big achievement.

The bank witnessed a transition of top leadership in the same year. Naeemuddin Khan resigned as CEO and President who was replaced by Khalid Siddiq Tirmizey as the acting CEO and President.