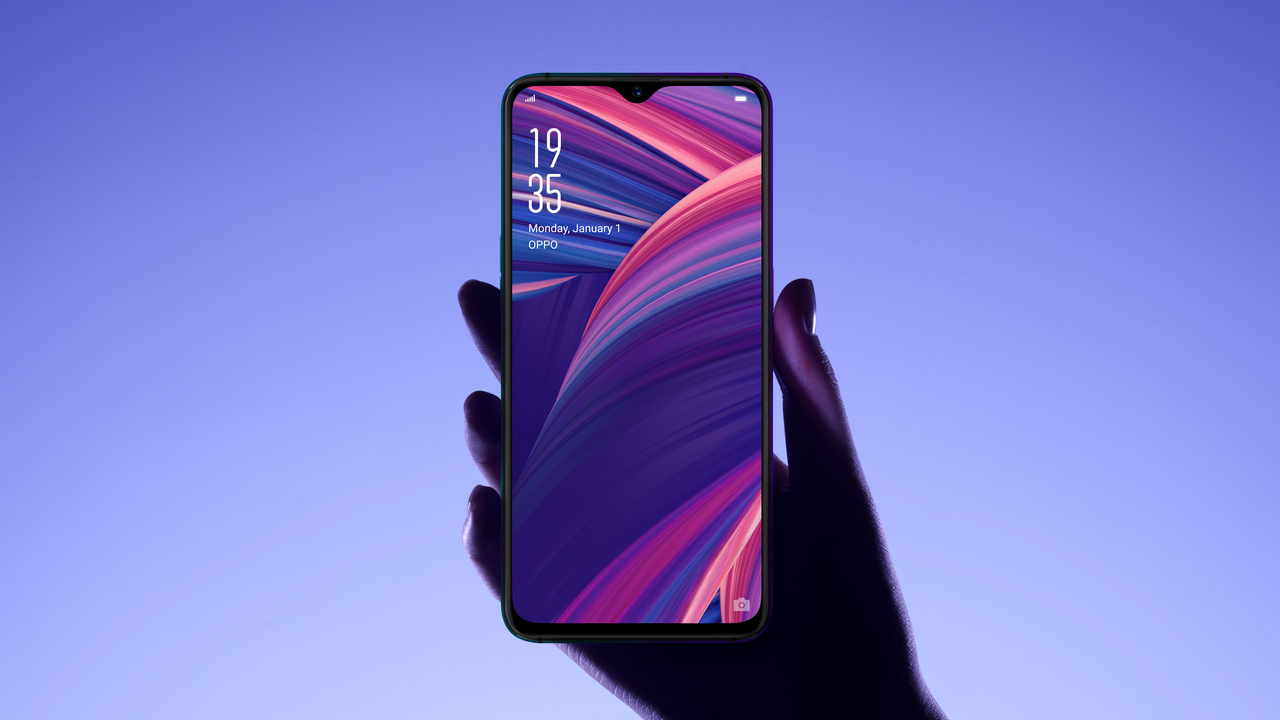 Affordable smartphones with good cameras are taking over the market. Oppo F11 and F11 pro are also made official and guess what? They have high-end cameras installed.

F11 and F11 pro have the same specifications overall except that the F11 pro comes with a pop-up selfie camera like the Vivo Nex, that too, at a reasonable price. How cool is that?

Without further ado, let’s dive into the details. 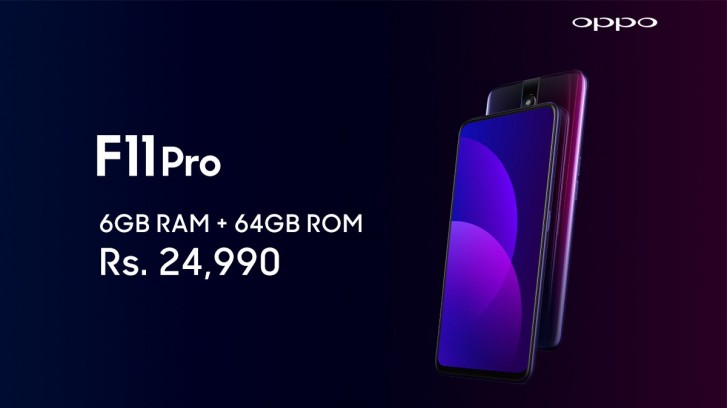 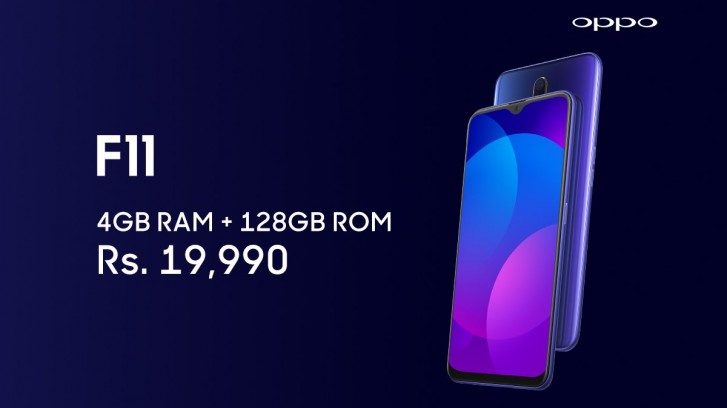 The screen to body ratio of F11 is slightly less as compared to F11 pro due to the placement of selfie camera in the waterdrop notch. On the other hand, the F11 pro features a pop-up selfie camera.

The backside of both phones sports a 3D gradient design and are available in three colors: Aurora green, waterfall grey and thunder black and is glass with a glossy finish.

Oppo has really gone up a step in its camera game. On the rear camera of both phones is a dual camera setup that features a main 48 Megapixel sensor with f/1.79 aperture and a secondary 5 Megapixel depth-sensing camera with f/2.4 aperture.

Coming to the selfie camera, both phones feature a 16 Megapixel sensor with f/1.79 aperture. The camera comes with an ultra-night mode as well.

Both the phones are powered by an octa-core processor MediaTek Helio P70 chipset with a Mali-G72 MP3 GPU. The software used is Android 9.0 Pie topped with the company’s own custom ColosOS 6.0.

There is currently one variant of each phone:

However, unfortunately, there is no expandable memory option.