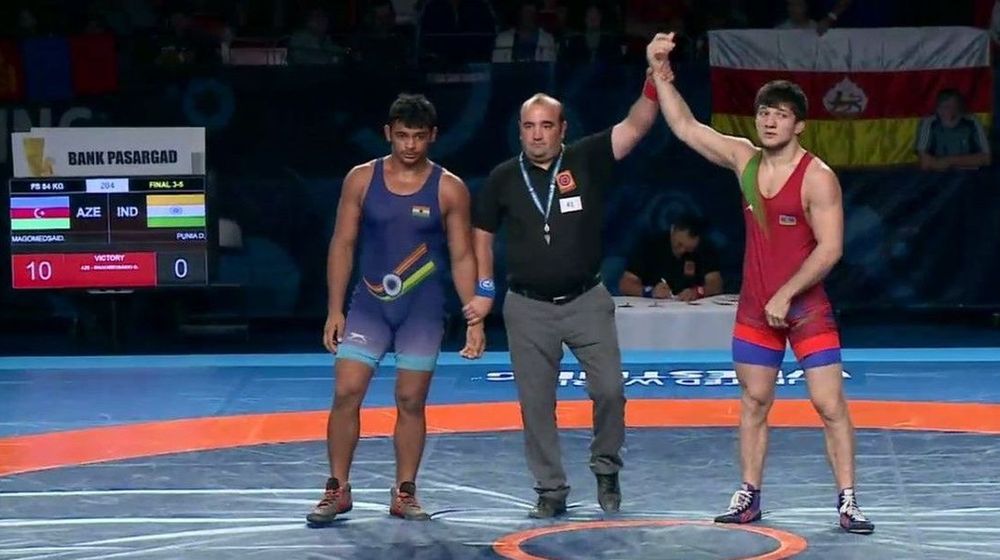 Denying visas to Pakistani athletes for a shooting event in Delhi has backfired and the Indian sports federations are facing the heat.

From revoking the event’s status as a qualifying event for Olympics to denying the request made by Board of Control for Cricket in India (BCCI) to ban Pakistan from the Cricket World Cup 2019, international sports regulators have punished India for bringing politicizing sports.

India’s efforts to isolate Pakistan are clearly not working as another international sports body, United World Wrestling (UWW) has urged all the national federations working under it to abrogate their relations with Wrestling Federation of India (WFI) for the same reason.

In a letter to the national wrestling federations, UWW wrote:

The sporting federations in India are now coming back to their senses as WFI plans on seeking the government’s guarantee to not let politics jeopardize sports which has already resulted in the loss of hosting rights for major events including Olympics-related events.

One might ask, which country is facing isolation? India or Pakistan? Let us know in the comments section.