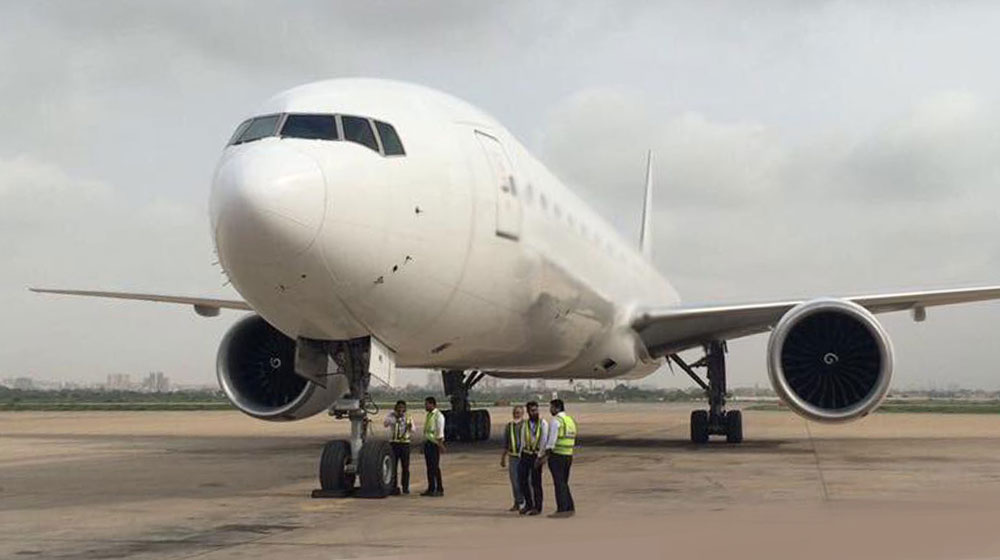 Pakistan International Airlines’ (PIA) aircraft (A-310) has reportedly been sold for Rs. 196 million in Germany.

This is the same plane which, according to media reports back in 2017, was stolen by the former PIA CEO Bernd Hildenbrand, a German national.

The report claimed that Bernd has taken the plane to Germany while leaving the job and sold it to a local museum.

Other reports also claimed that the plane was used in an Israeli film’s shooting. The Federal Investigation Agency (FIA) is still investigating the matter.

However, PIA had refuted the media reports claiming its possession, and now the airline’s spokesperson said it had been sold for more than the market price.

“The plane’s sale was in compliance with PPRA rules and was sold at a higher price in comparison to the local market,” he said on Wednesday.

The A-310, anchored at Germany’s Leipzig, was sold in two parts. The two engines of the jet, including other equipment, were sold to the highest bidding private firm.

The parking charges for the last two years had surmounted to €0.2 million – but, after negotiations, it was settled at €130,000.