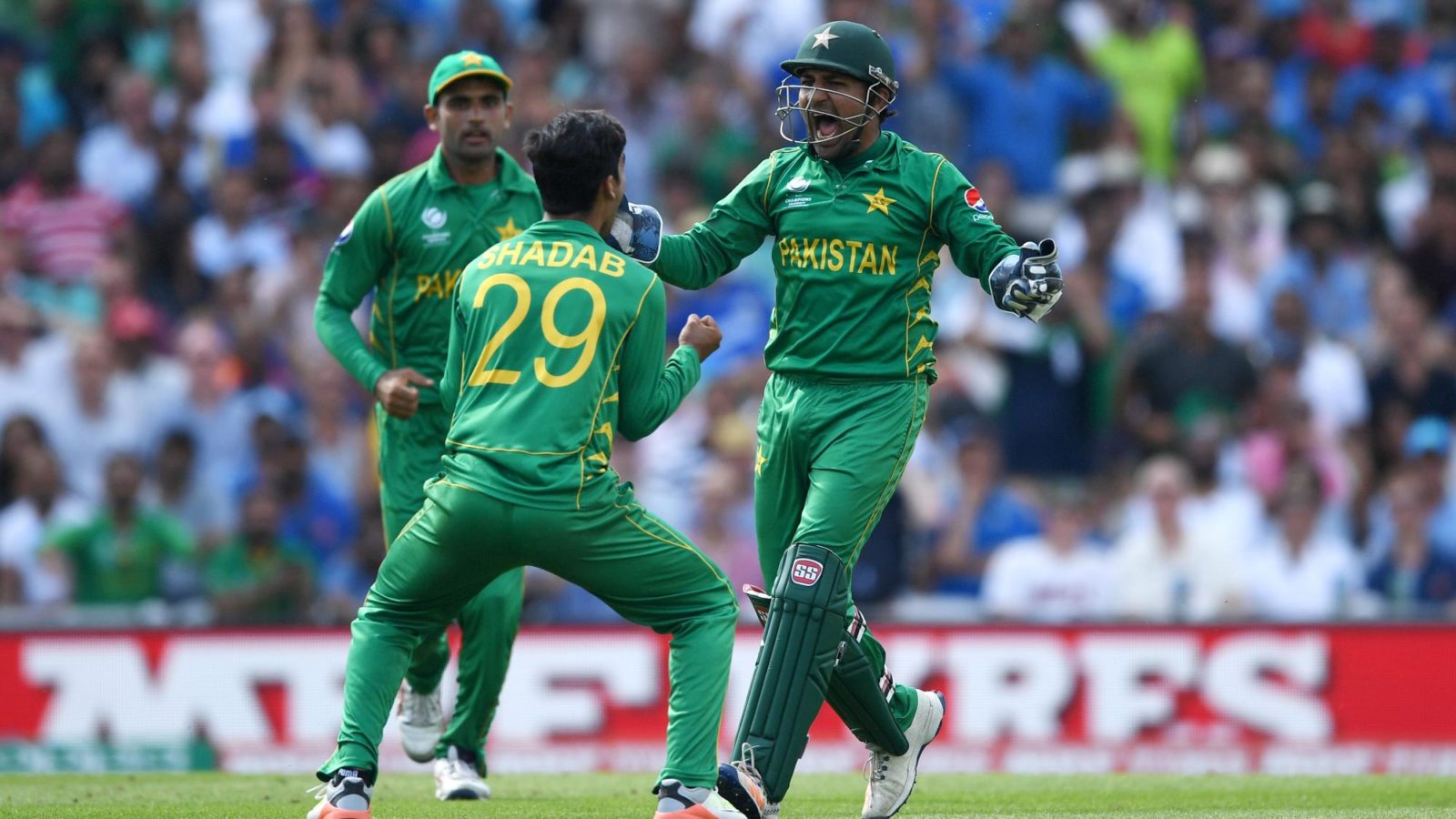 Shoaib Malik has been appointed as the stand-in captain for the ODI series against Australia. The selection committee has decided to rest Sarfraz Ahmed for the five-match series.

In-form batsman Babar Azam and Fakhar Zaman will also be rested for the five-match ODI series that kicks off from March 22 in UAE.

Among the frontline bowlers, Hassan Ali, Shaheen Afridi, and Shadab Khan have been benched to test young blood.

Young pace-sensation Mohammad Hasnain, the bowler who clocked 150kmph in the PSL, is among the youngsters who got selected. 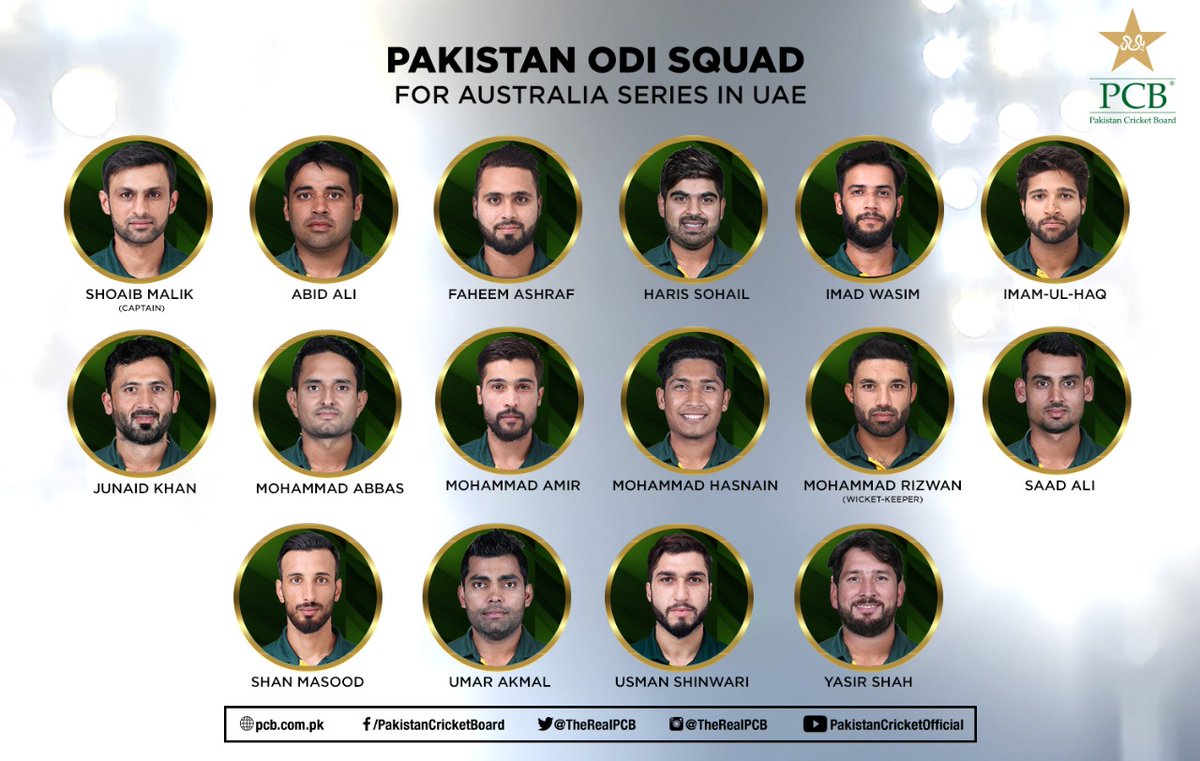