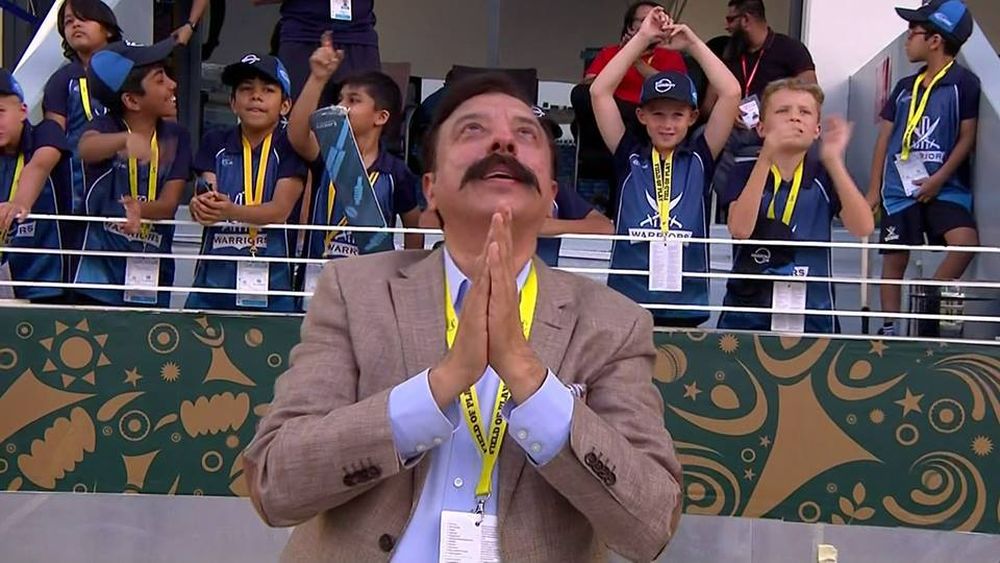 The Lahore Qalandars franchise owner, Rana Fawad asked forgiveness from the Lahore supporters after the franchise failed to make it to the playoffs for the 4th consecutive year.

Qalandars finished at the bottom of the table yet again, fourth time in as many seasons, which has angered a number of loyal supporters.

I am really sad after this recent loss. What hopes can I one have on the team where the captain is injured.

The Qalandars owner said he has made Dua at the Hazrat Lal Shahbaz Qalandar to seek forgiveness for my sins.

The dejected owner claimed that this time, players will also be held accountable and fans can expect major changes for the next year’s PSL.

“This time the players will also be held accountable because we are tired of losing,” he said.

Unfortunately for the franchise, their key players – Mohammad Hafeez and AB de Villiers – were both ruled out of the tournament due to an injury. Their absence was felt by the fans and the team, which resulted in a yet another catastrophic season.