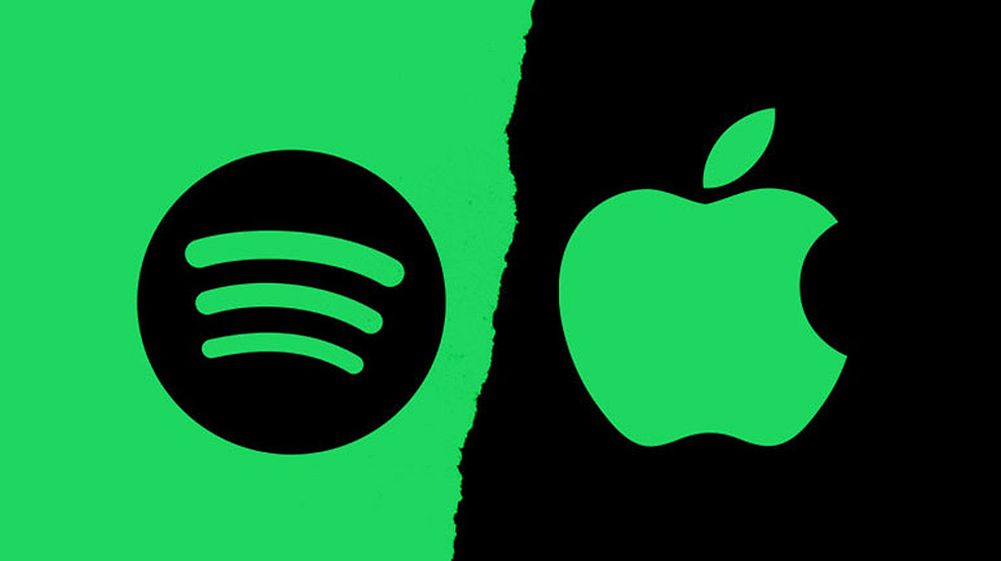 Spotify announced today that it will be filing a complaint against Apple with the European Commission. The company is claiming anti-competitive and discriminatory behavior with regards to the App store on Apple’s part.

Apple, on multiple occasions, has made it difficult for companies like Spotify to provide services to its customers according to Spotify. To bolster this, the company has provided an entire timeline of the events, going all the way back to 2010 when Apple started changing the guidelines for its App Store.

The evidence provided by Spotify levels serious allegations against Apple. The company stopped alternate payment systems within apps on the App Store which forced the developers to use Apple’s iTunes payment system and in this form, Apple keeps a 30% cut.

Spotify, refused to use this form of payment system, meaning Spotify could no longer allow its customers to upgrade to the premium plans through the app itself.

There were other hurdles for Spotify as well, Apple didn’t allow the app to work with an Apple Watch and worse – work with Siri. When Apple launched the HomePod, there was no support for services like Spotify.

Apple has a conflict of interest, as it doesn’t just operate the App store but has its own streaming service. Apple music is a direct competitor to Spotify.

Since, Apple Music is exempt from the Apple tax and for some time when Spotify was using Apple’s payment system they had to increase their prices, which made Apple Music cheaper in comparison and seem like the better deal. (Now, Spotify has moved back to offering subscriptions only through its website.)

Spotify is not the only company to have faced the brunt of Apple’s practices, Amazon too doesn’t want to adhere to Apple’s 30% cut policy and doesn’t want users to purchase books through its Kindle app on iOS.

Recently, the streaming giant Netflix has stopped its iOS users from subscribing to their service from within the app as they too no longer wanted to pay the Apple tax.

Other developers have also started to complain about Apple constantly changing its App Store guidelines. They fell that Apple does it to suit its own interests or at whim but hides behind the excuse of doing it on behalf of its users.

On the other hand, a few companies are exempt from paying the Apple tax. The list includes big names like Uber, which allow users to make payments within the app without using Apple’s system.

Interestingly, Spotify isn’t interested in money according to the complaint but it is asking for a fair set of rules at the App store for everyone, including Apple itself. Spotify has further asked that consumers should be allowed to have a payment system of their choosing and developers should be allowed to communicate with its users when it comes to marketing and promotions.

The requests seem perfectly rational and now we wait for the European Commission to take a decision.