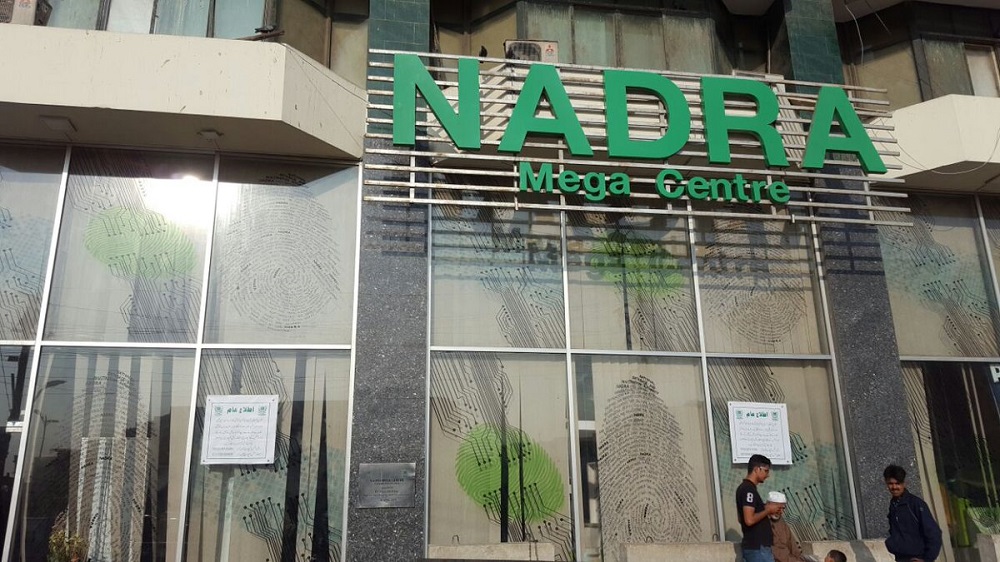 The government has decided to use data from the National Database and Registration Authority (NADRA) to detect tax evaders from the next month.

This was disclosed by the Finance Minister Asad Umar while speaking at the ‘Leaders in Islamabad Business Summit.’

The finance minister said that the government has decided to use technology to nab the tax evaders and plug loopholes in the system. He further stated, “The data of persons registered with NADRA will be available next month. Evaders, we are coming after you. You will have to pay tax.”

Asad said that the government is trying to increase the tax revenue by going after the tax evaders and bringing institutional reforms in the tax collection system.

A five-member committee has been formed and it interviewed to appoint secretary finance for the first time and a name has been sent to the Prime Minister for approval.

Talking about the Small and Medium Enterprises, Umar informed the audience that the government is extending discounted credit to the SMEs to make the credits accessible and the government has also incentivized banks for it.

Speaking on the occasion, Advisor to Prime Minister on Commerce, Industries and Textile, Abdul Razaq Dawood said that there had been de-industrialization during the last ten years that resulted in the increase of imports and a significant decrease in the exports.

The government has been working to revive the industry besides taking measures to reduce the imports, he said, adding that the SMEs are a major source of employment and government is working to form SME strategy with the cooperation of the private sector.

“We need to change rules regarding commercial restrictions for exports and the government will bring a change in the budget in June this year,” he added.